After two sold-out workshop performances and a touring performance to Spartanburg, SC – Columbia’s own musical theatre creation makes its way back to the Thigpen Main Stage for a fully realized production. Based on the critically acclaimed concept album of the same name, The Restoration’s Constance is a multi-generational cautionary tale, told through historical fiction. Set between the late 1800s and 1930s in Lexington, South Carolina, Constance focuses on the fictional Constance Owen, an unrealized musical prodigy born to poor cotton farmers several years after the American Civil War. After her mother passes, Constance falls in love with Aaron Vale, a mix-raced carpenter and musician from Chicago who’s recently moved to Lexington. The birth of their son, Thomas, plants a seed of discriminative hate in the surrounding community which brings many hardships to the Vale family. Years later, Thomas’ nihilistic vengeance against the Palmers, the most powerful family in town, sets off a series of cataclysmic events, as the South and the rest of the world plunge into the Great Depression.

Featuring a cast of 25 performers, and songs written in an Americana-folk style – The Restoration’s Constance is the most unique and exciting musical event this Spring.

A Talk-Back with cast and panelists will follow the performance on May 6th.

Sponsored by the Jasper Project. 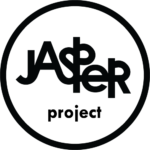 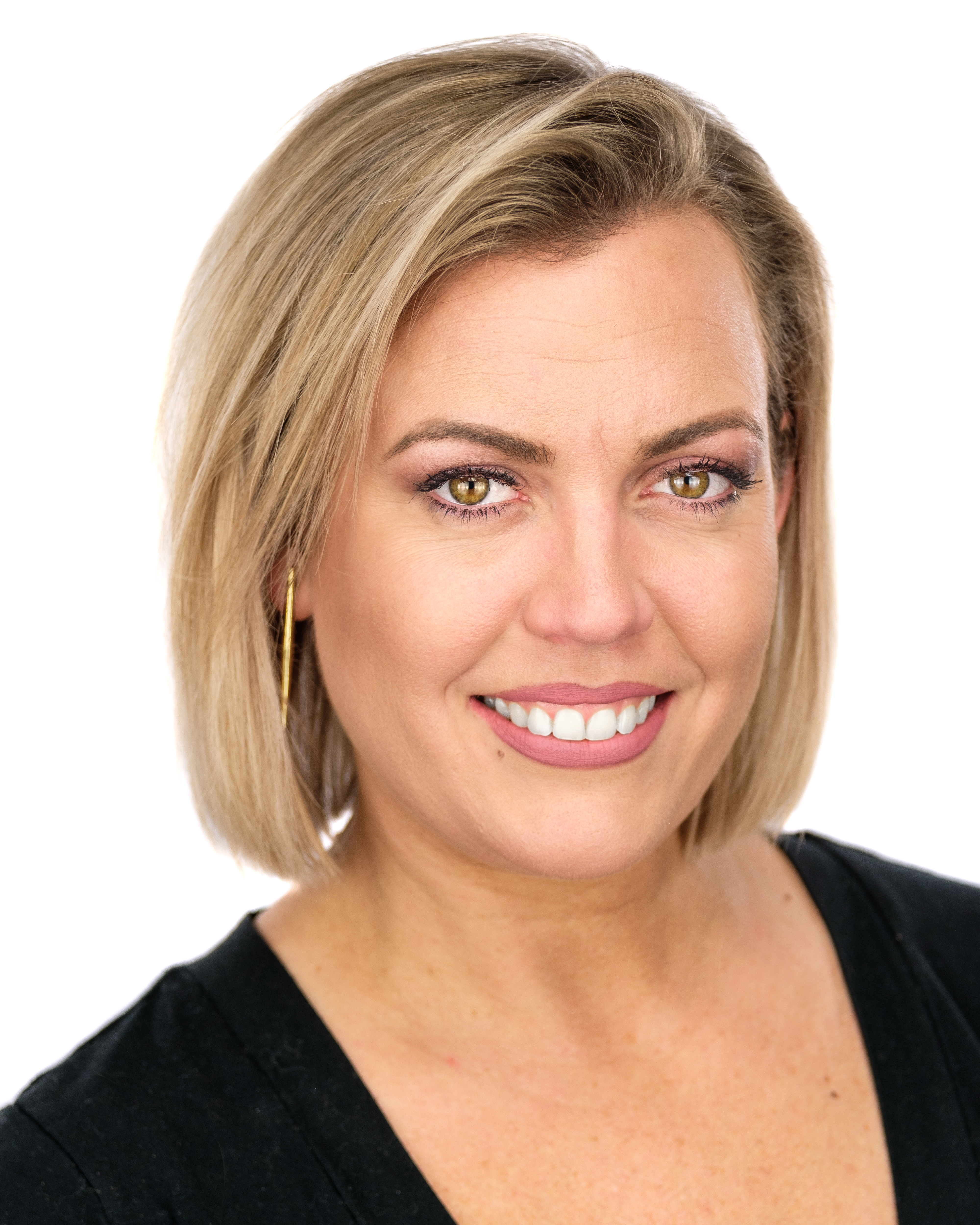 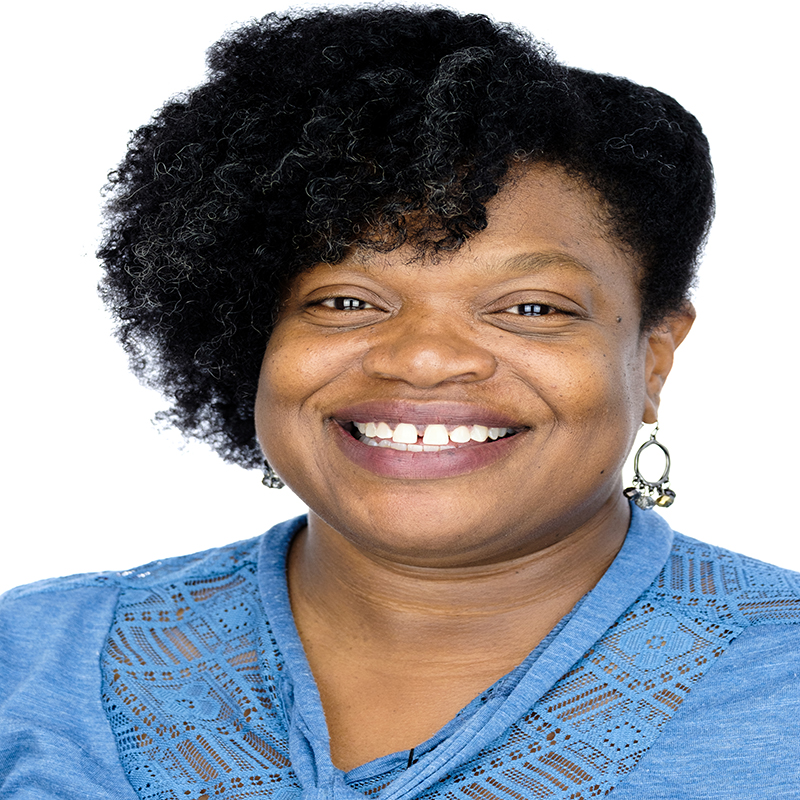 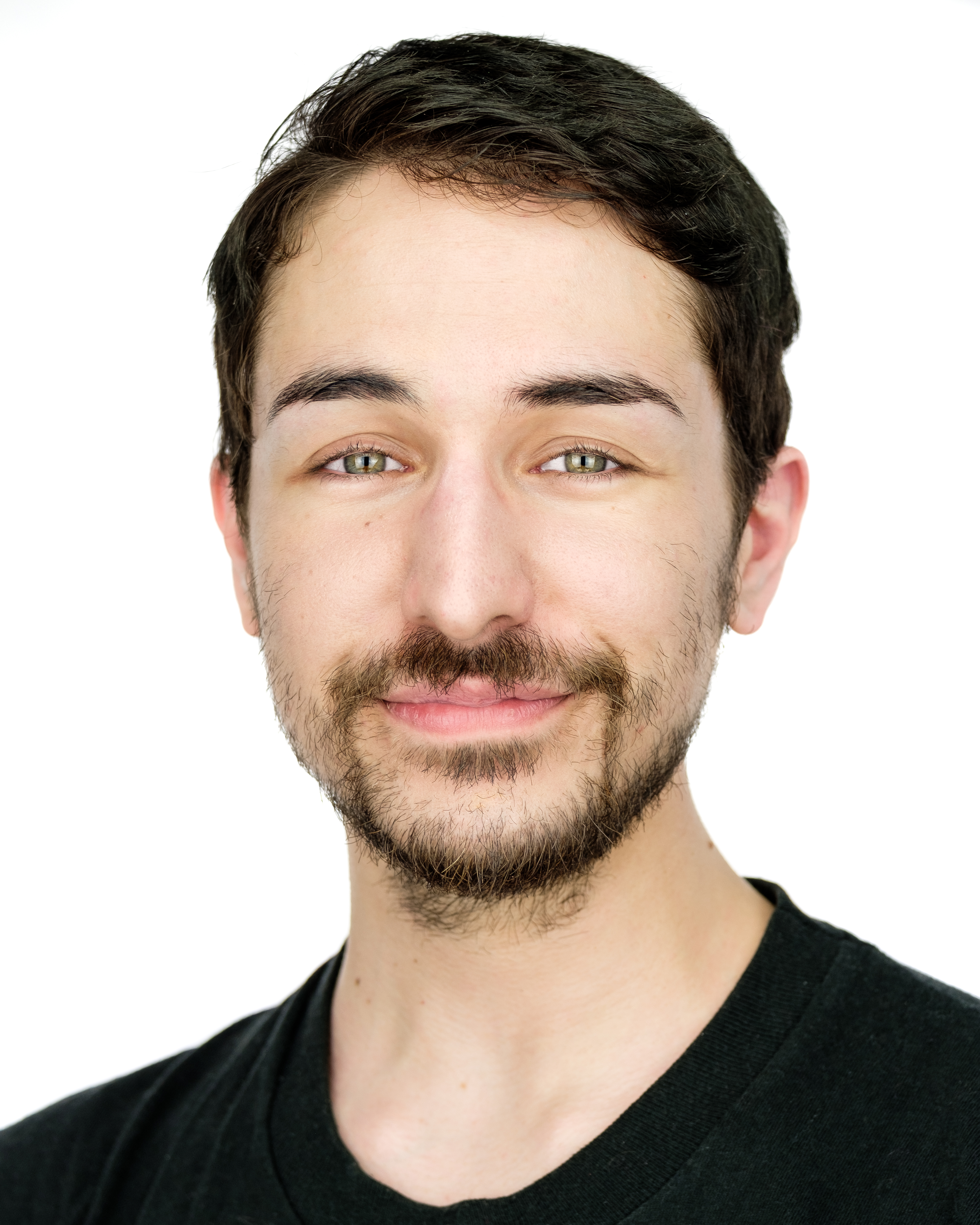 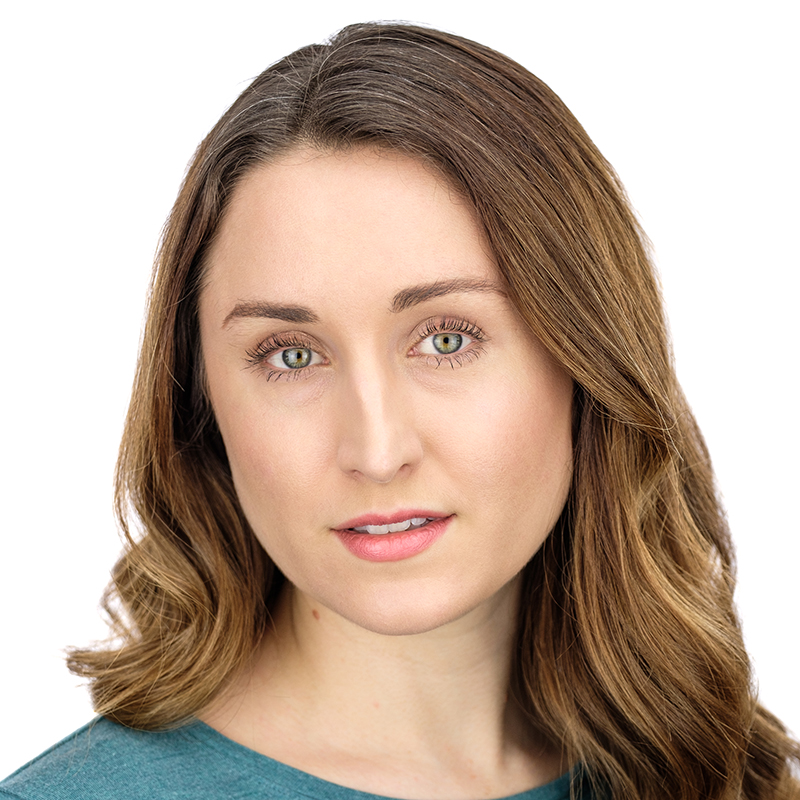 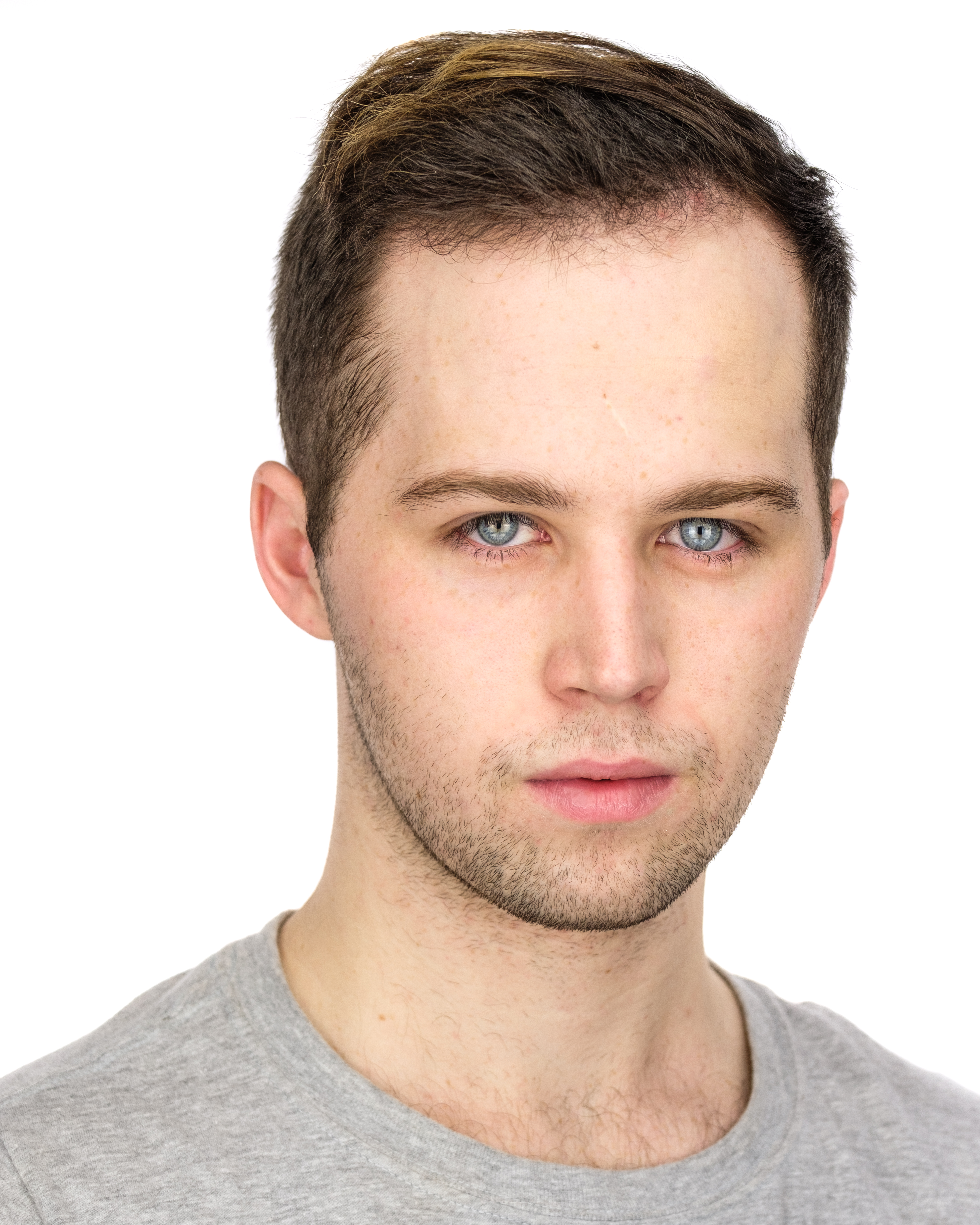 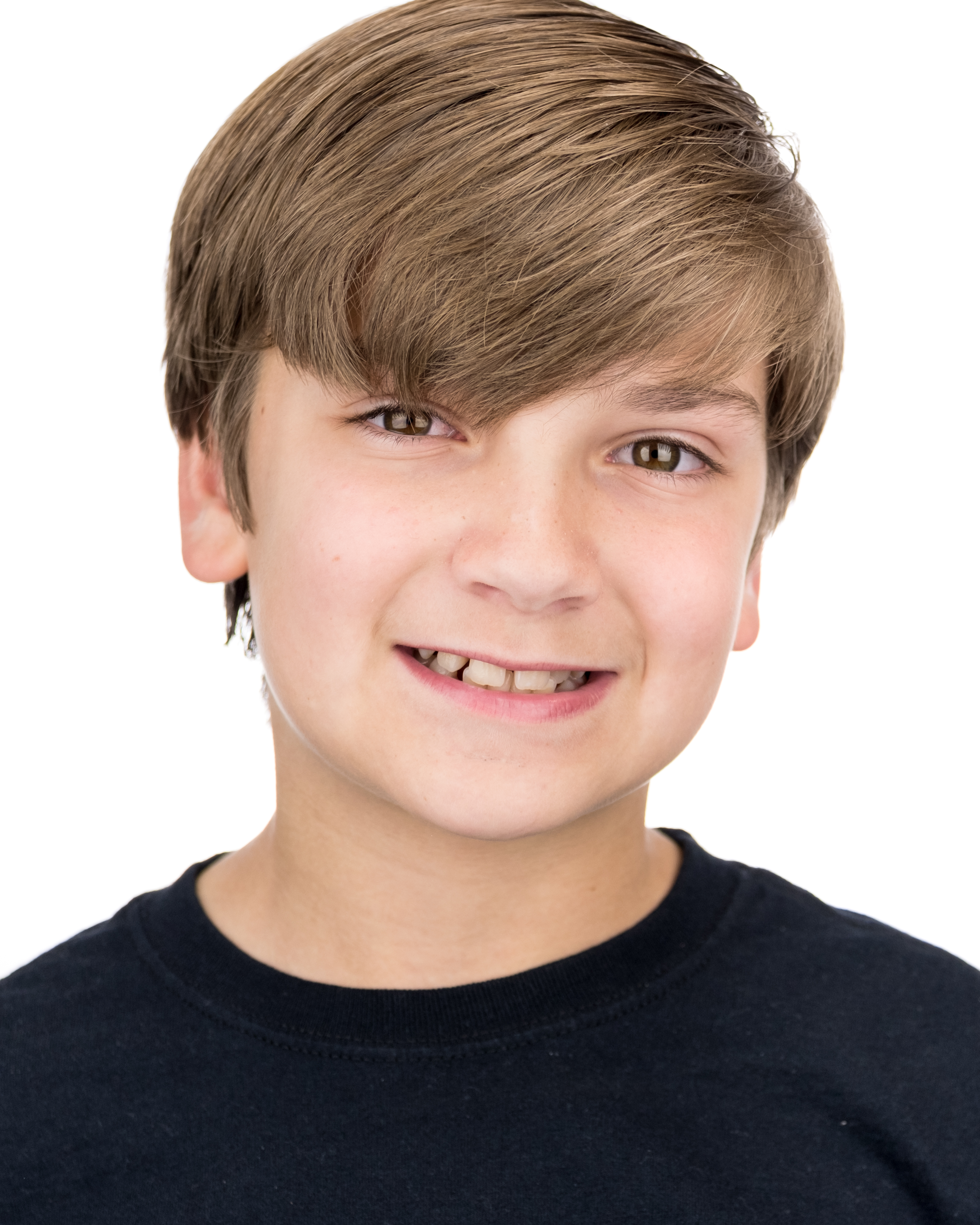 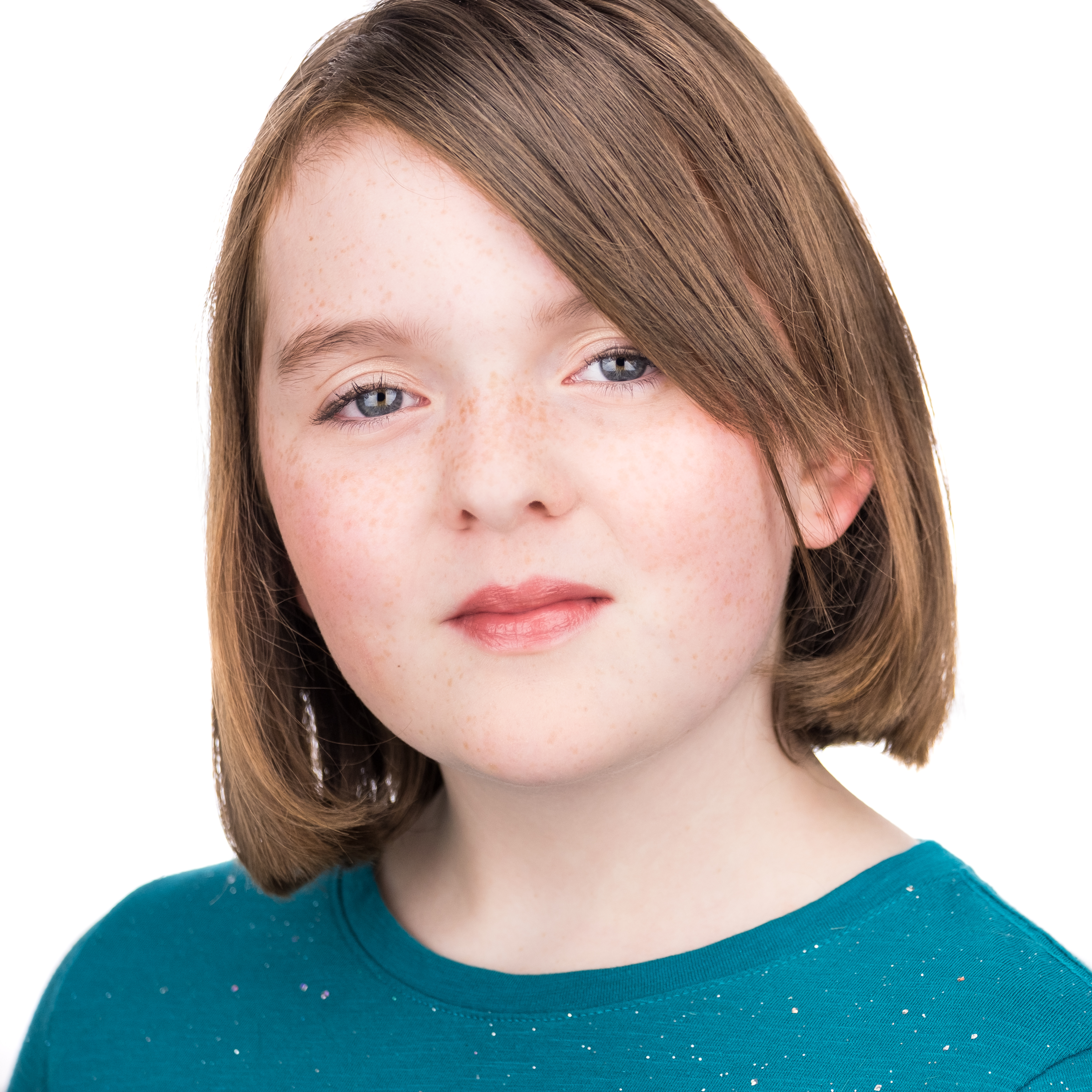 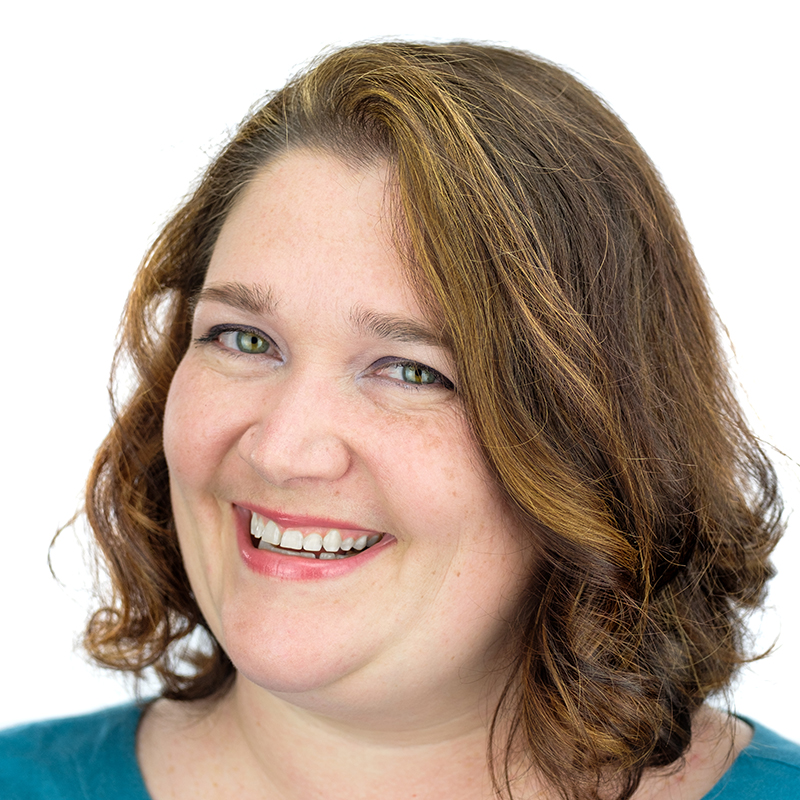 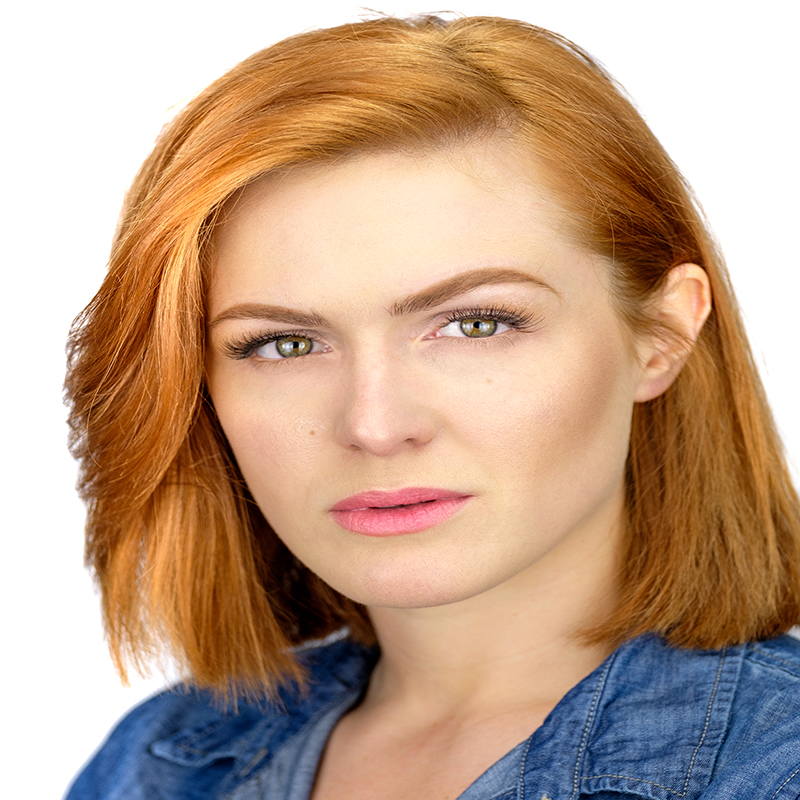 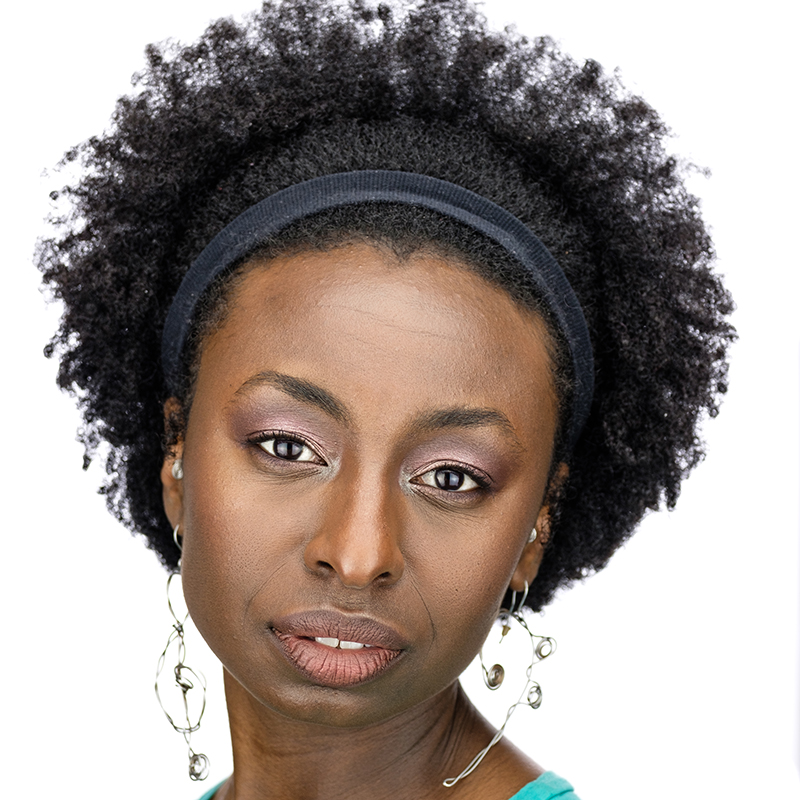 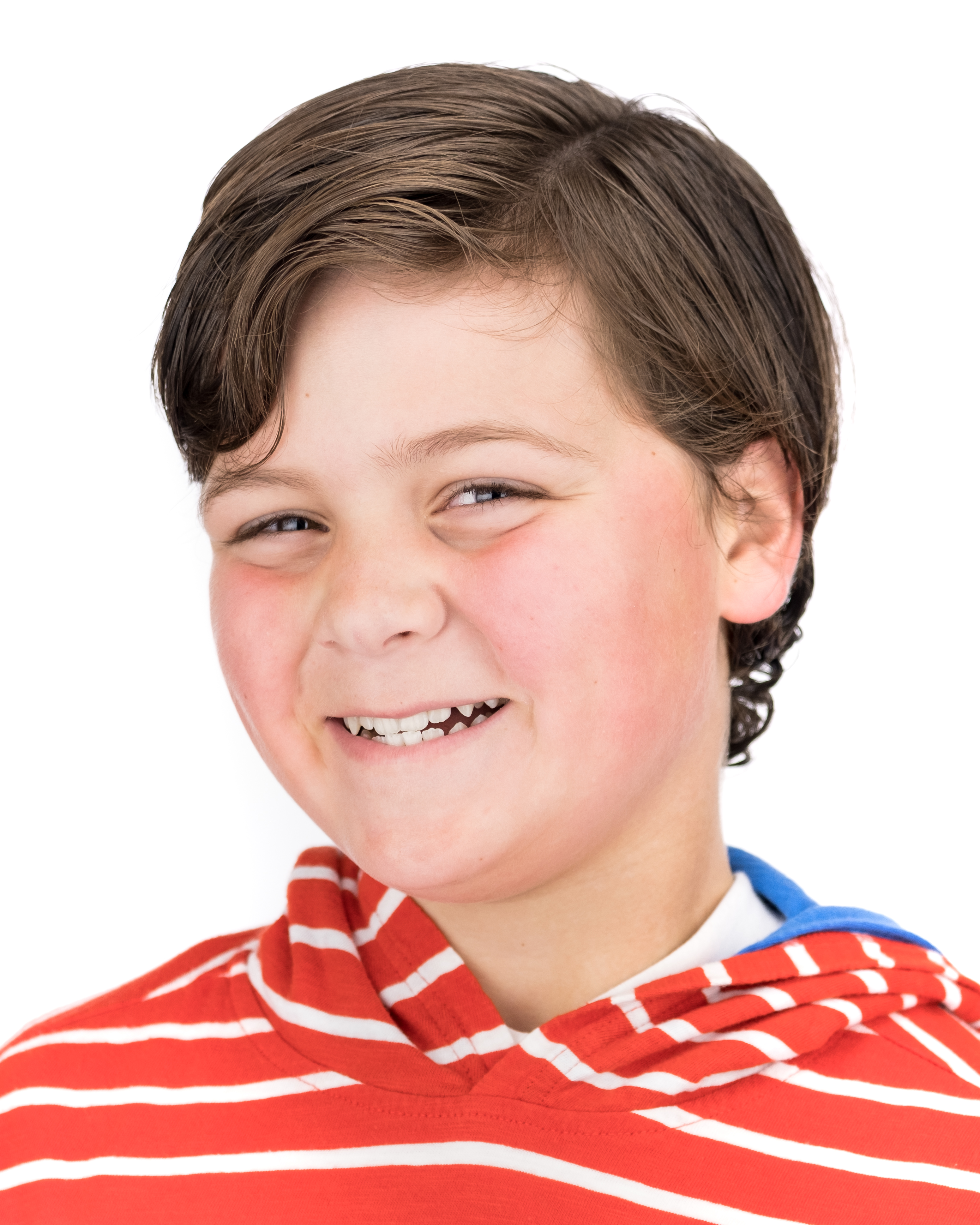 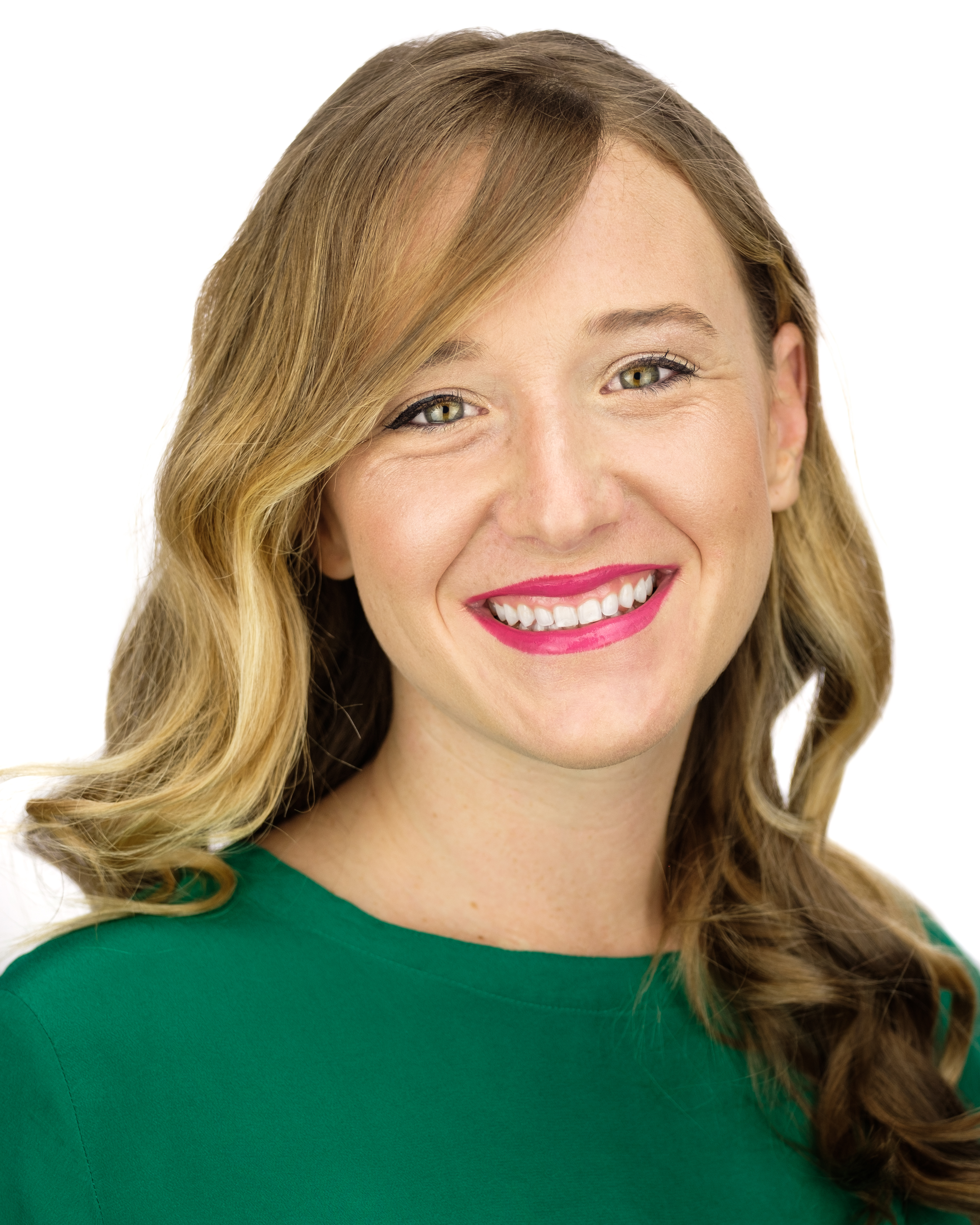 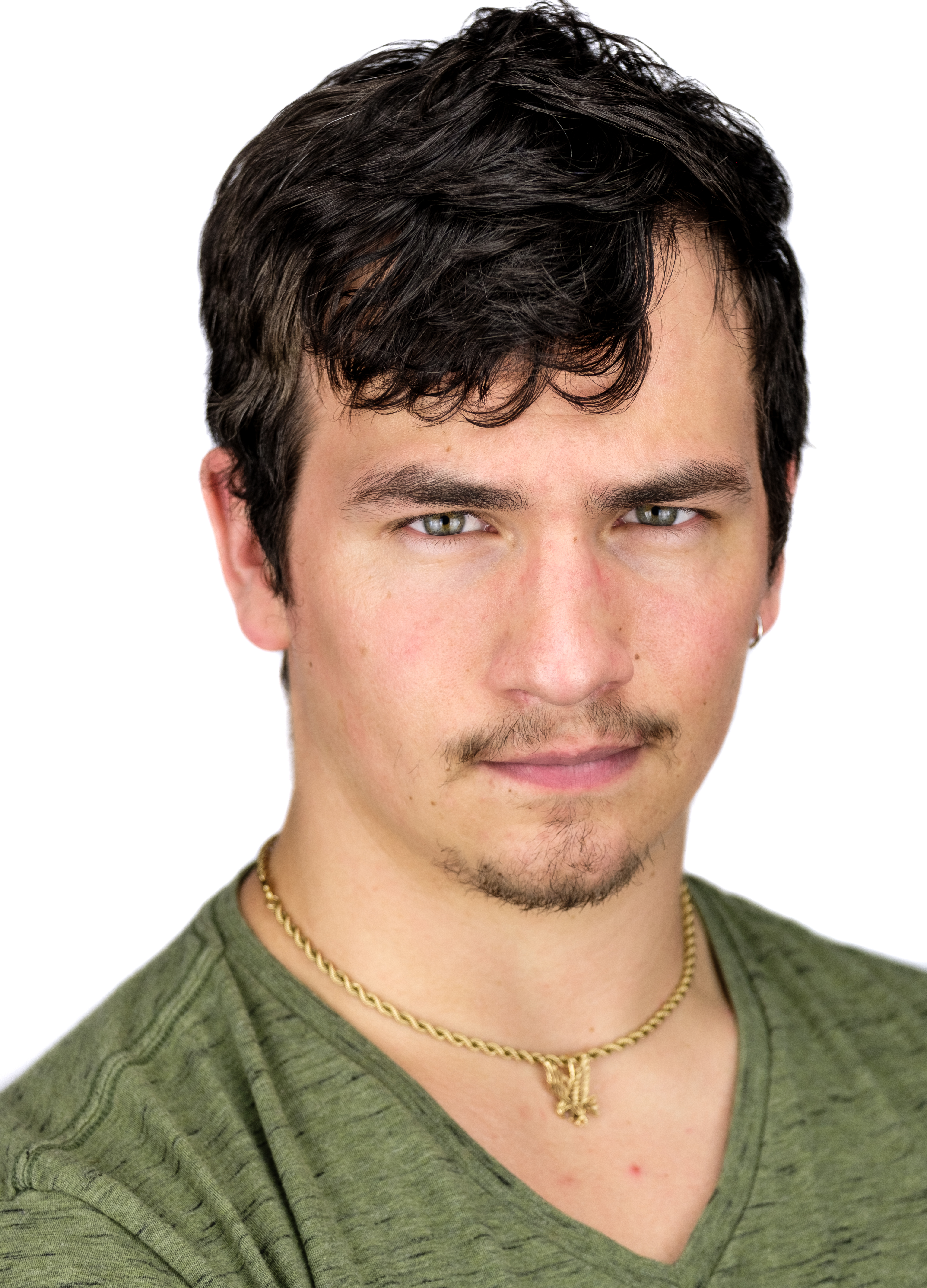 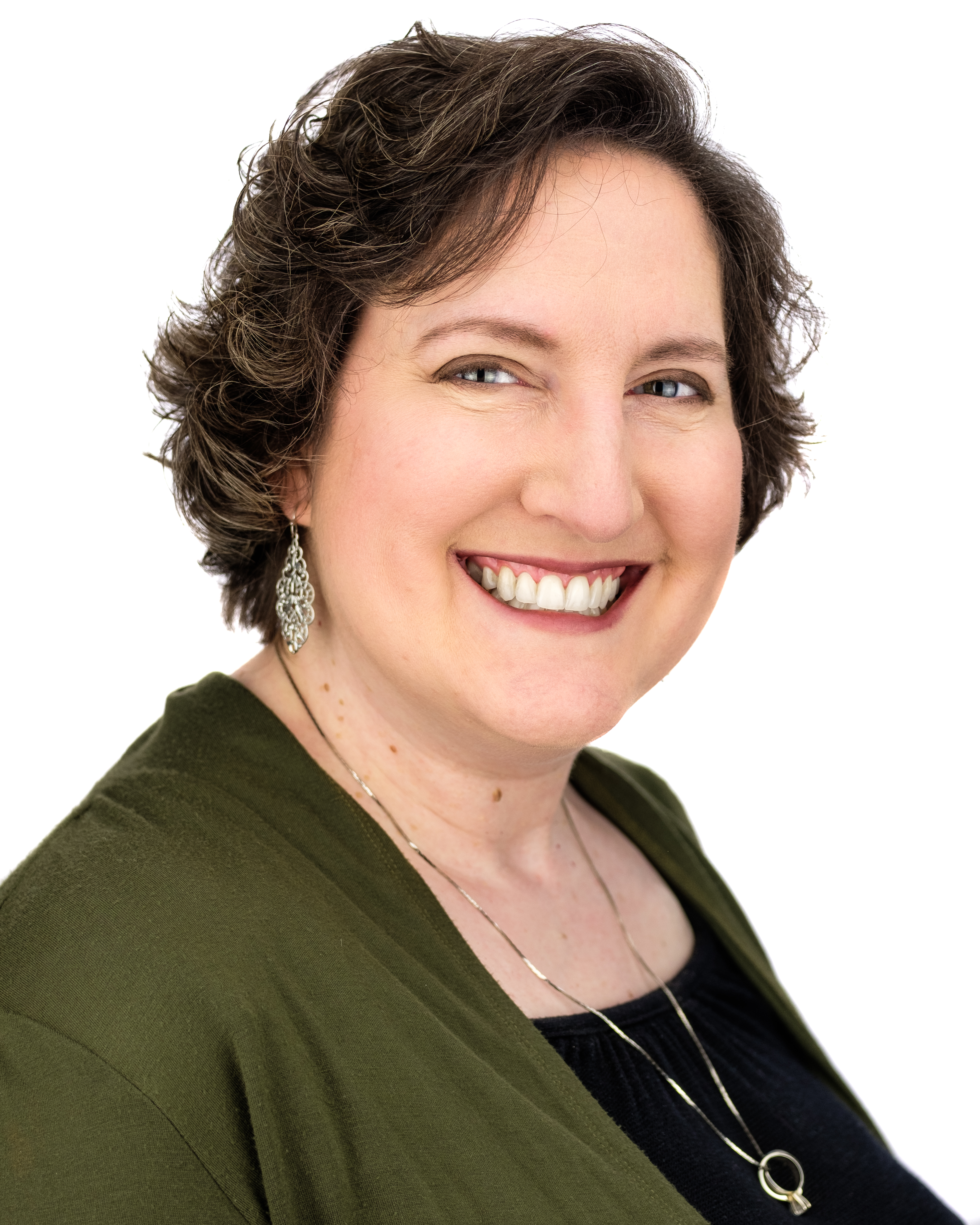 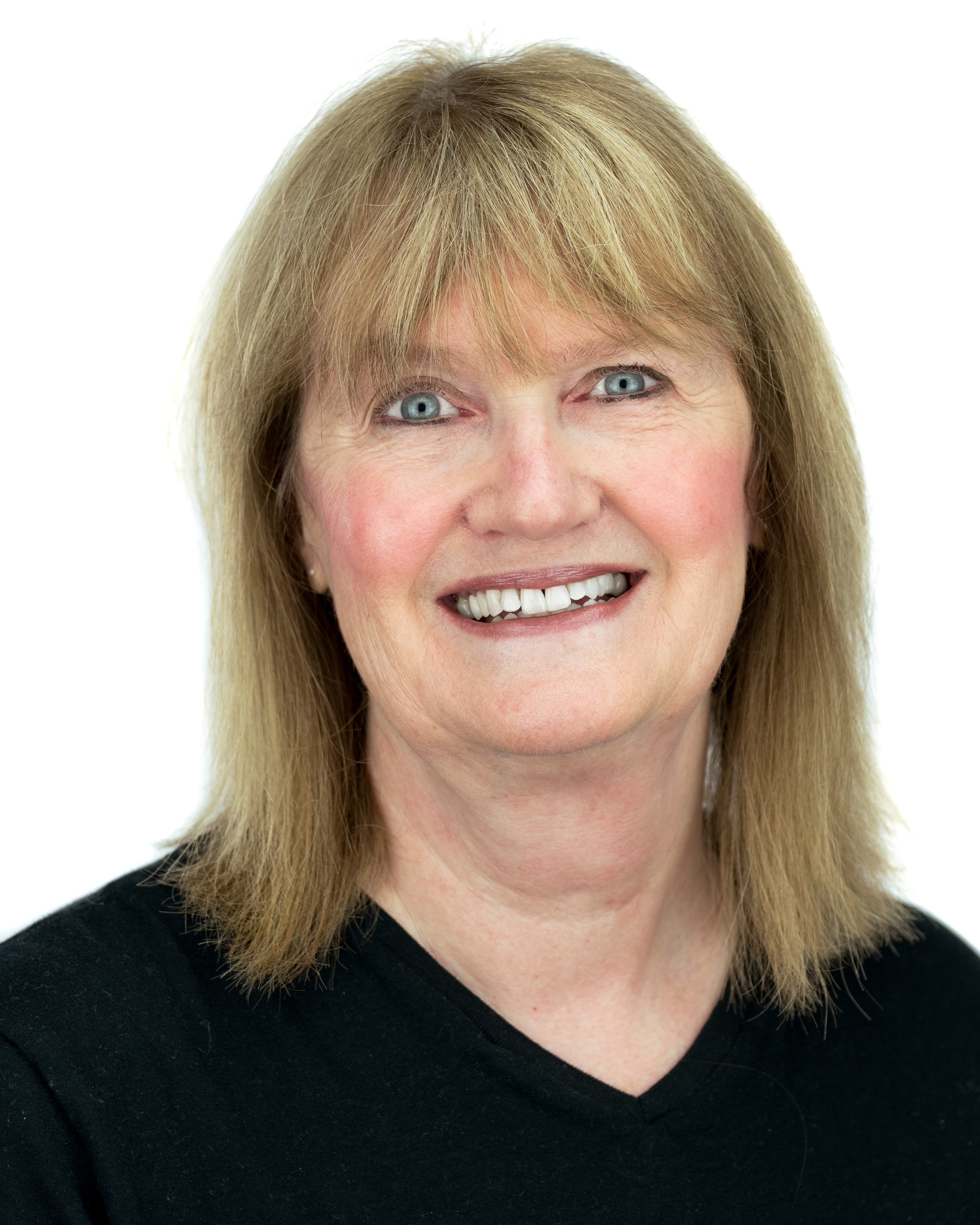 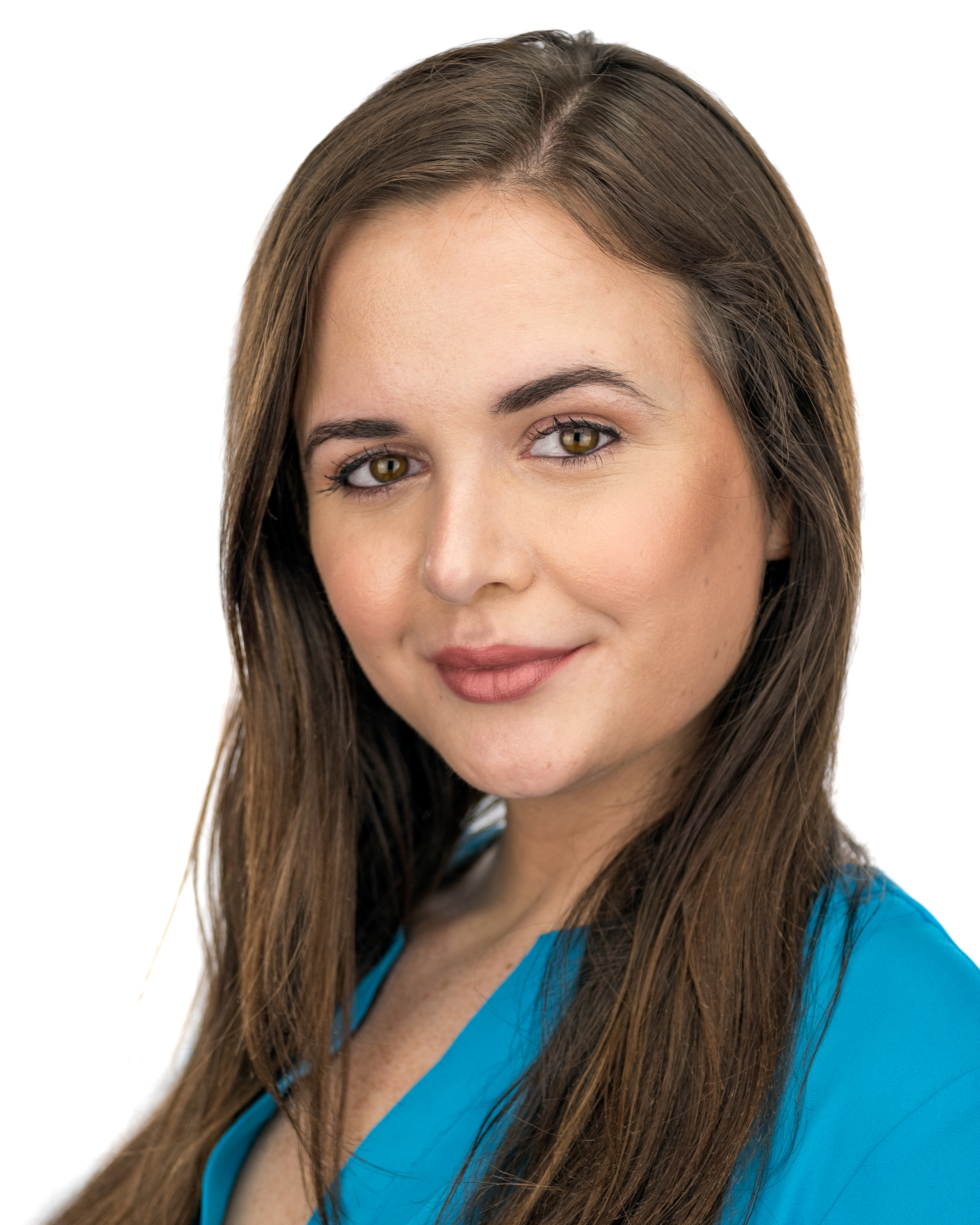 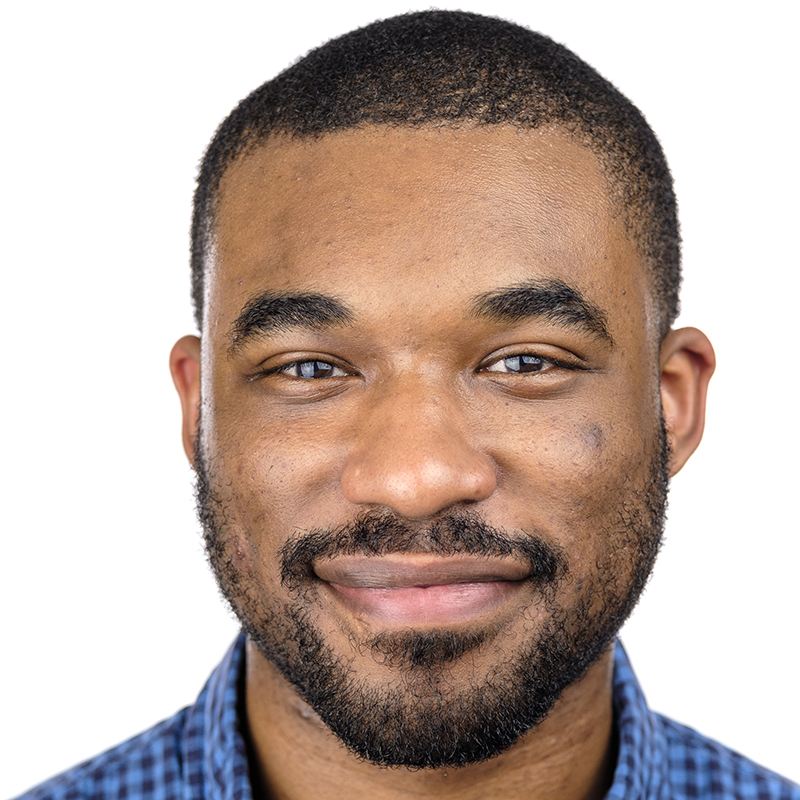 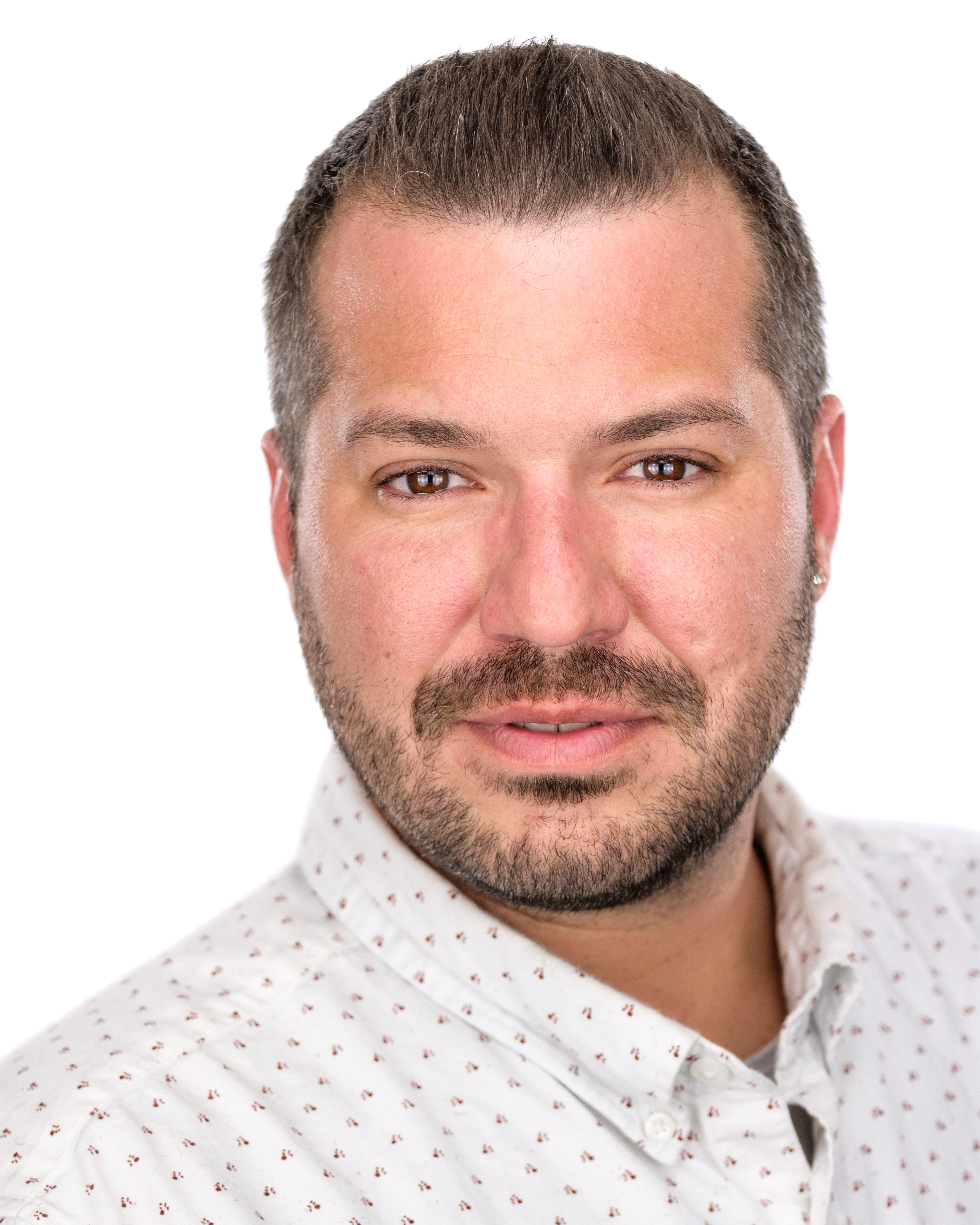 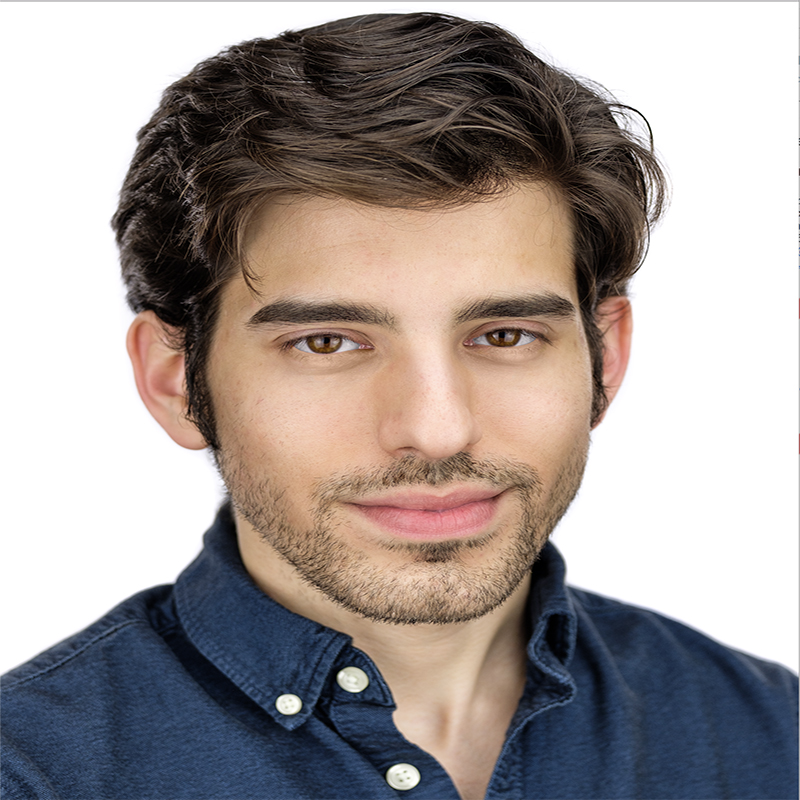 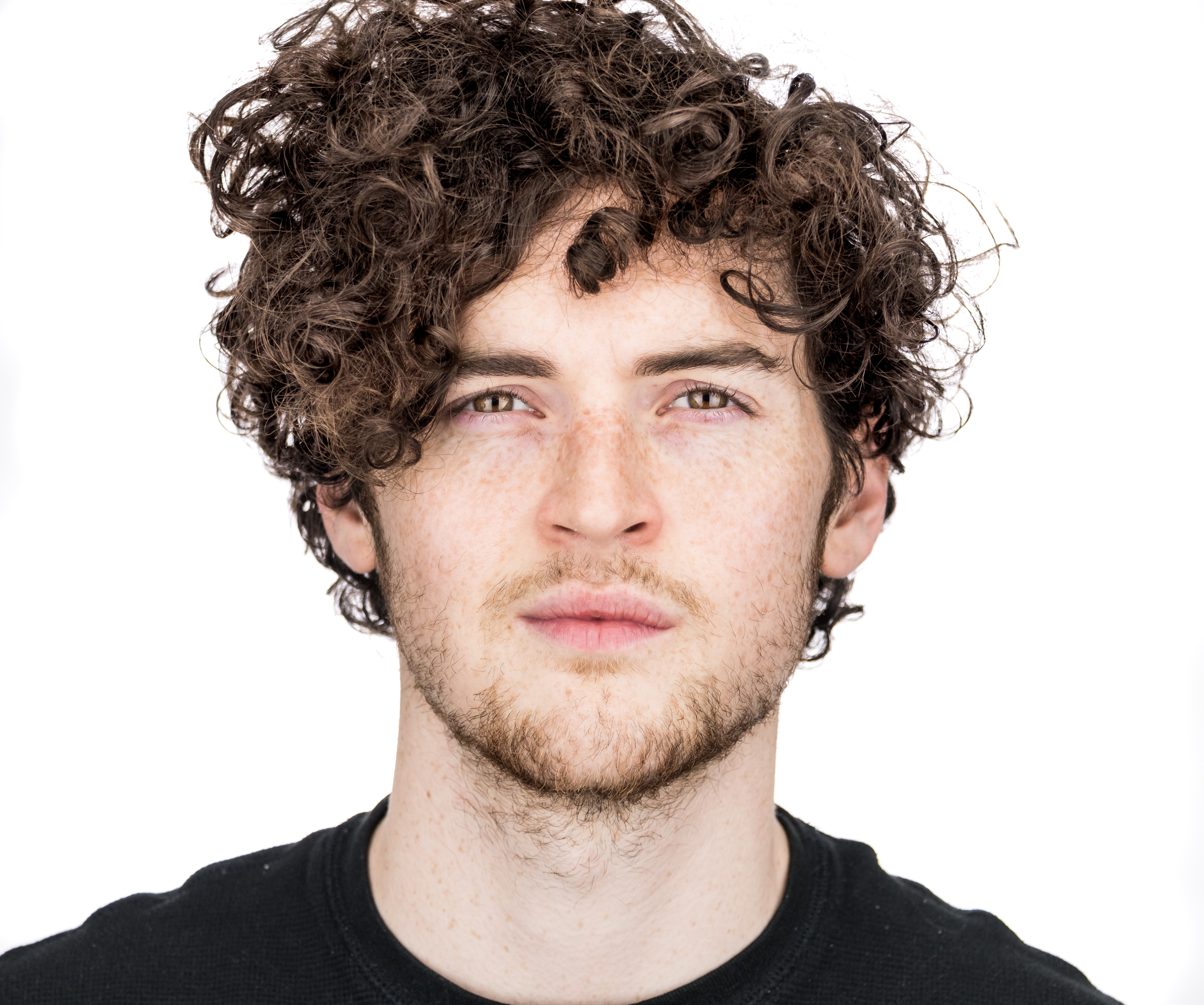 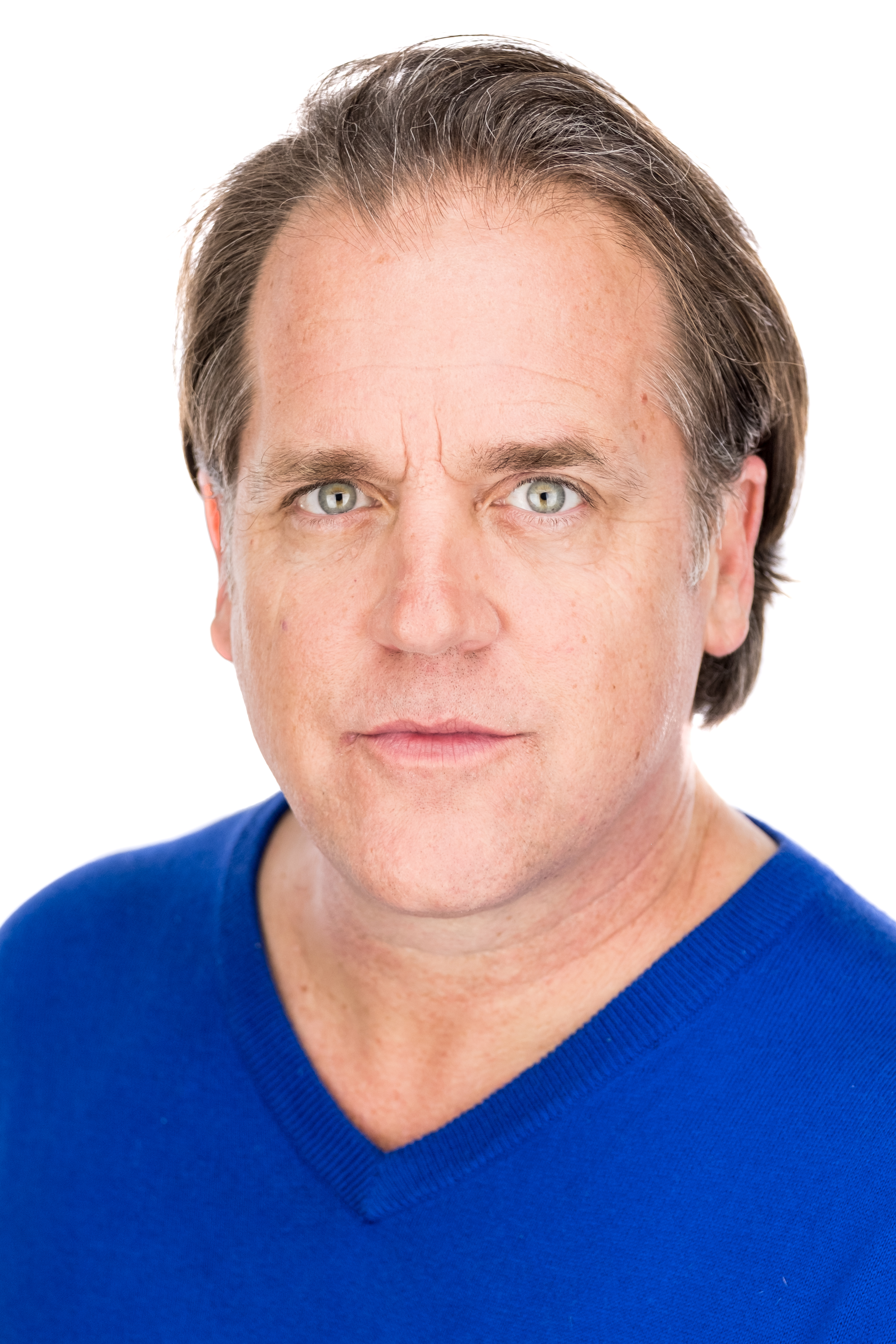 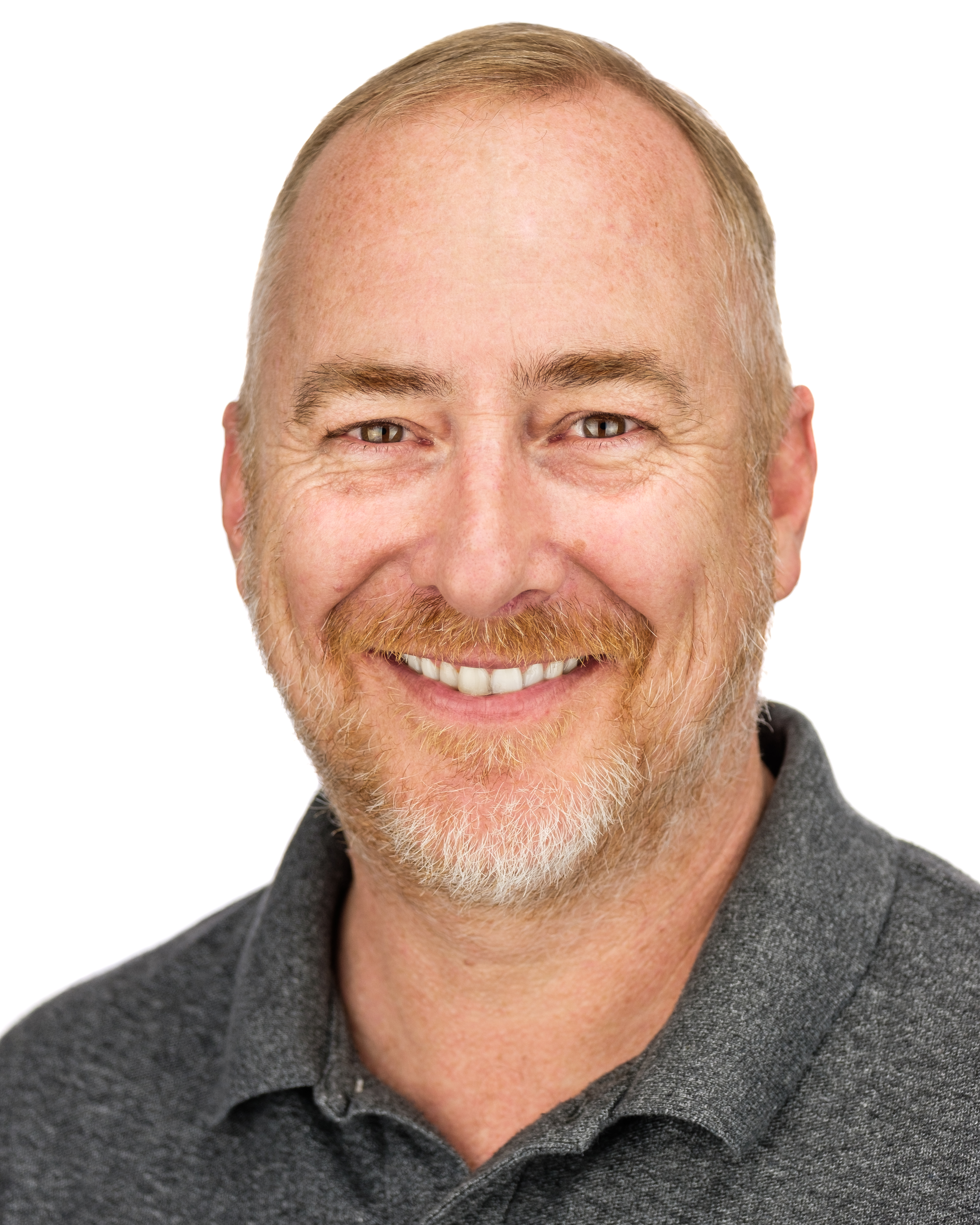 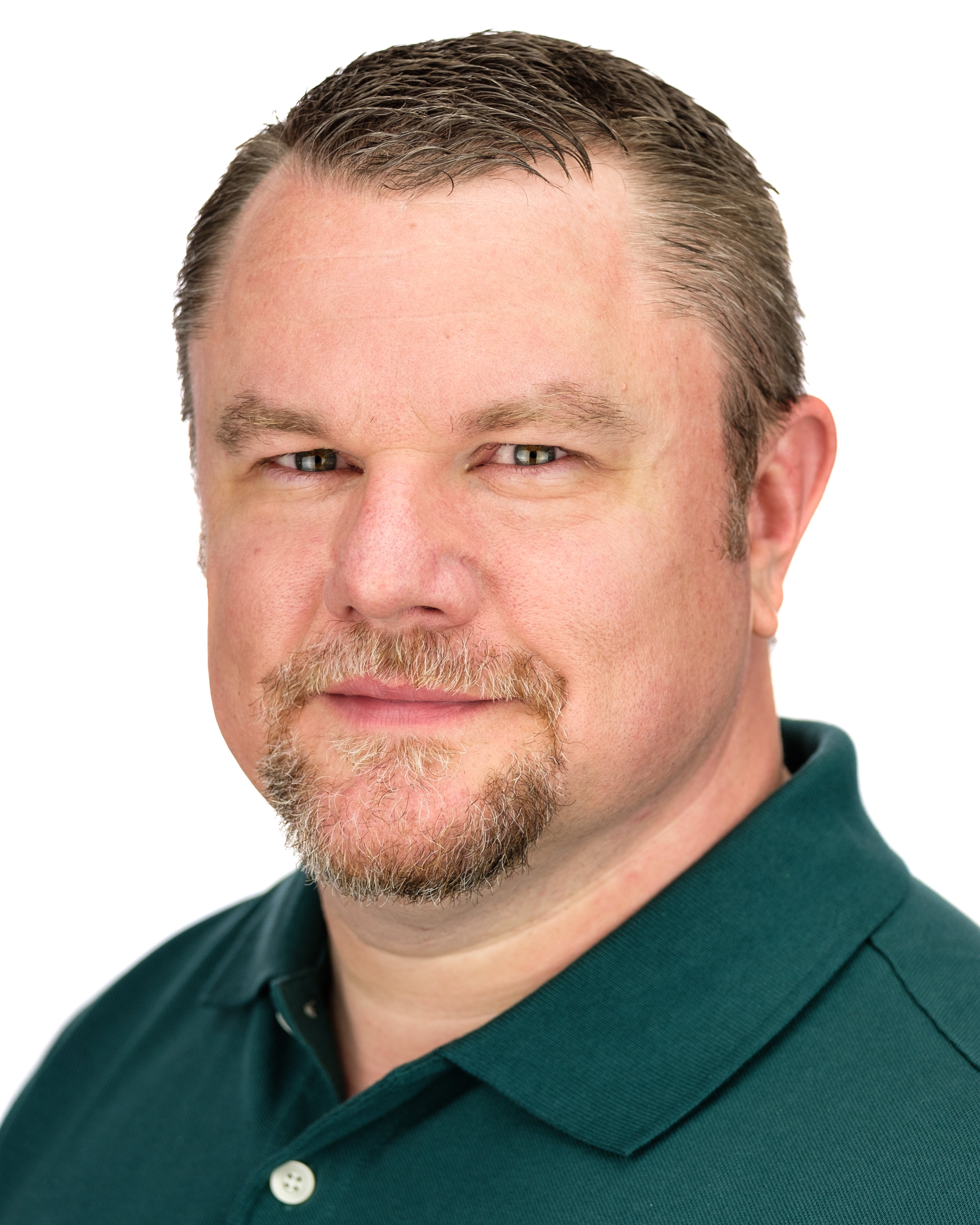 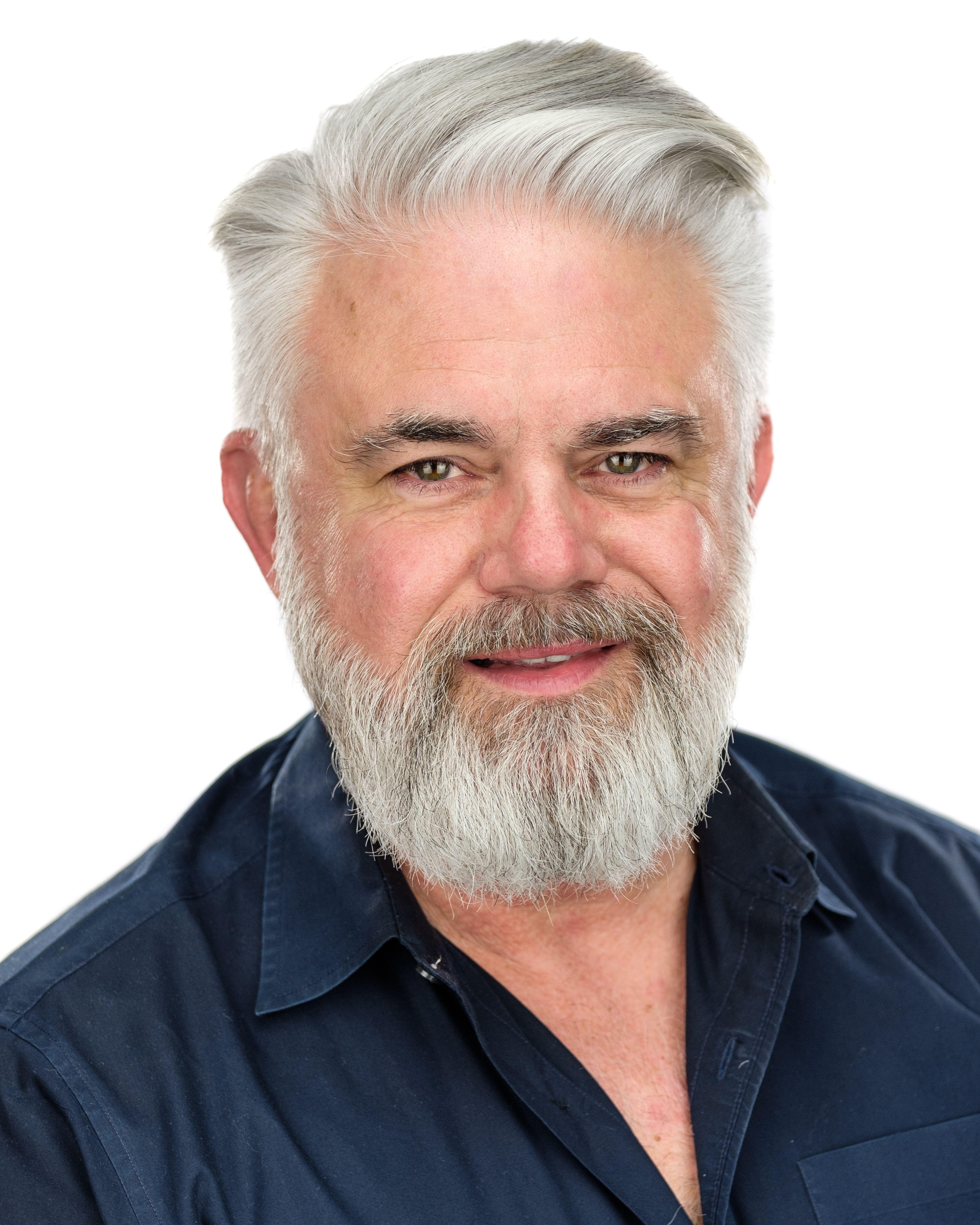 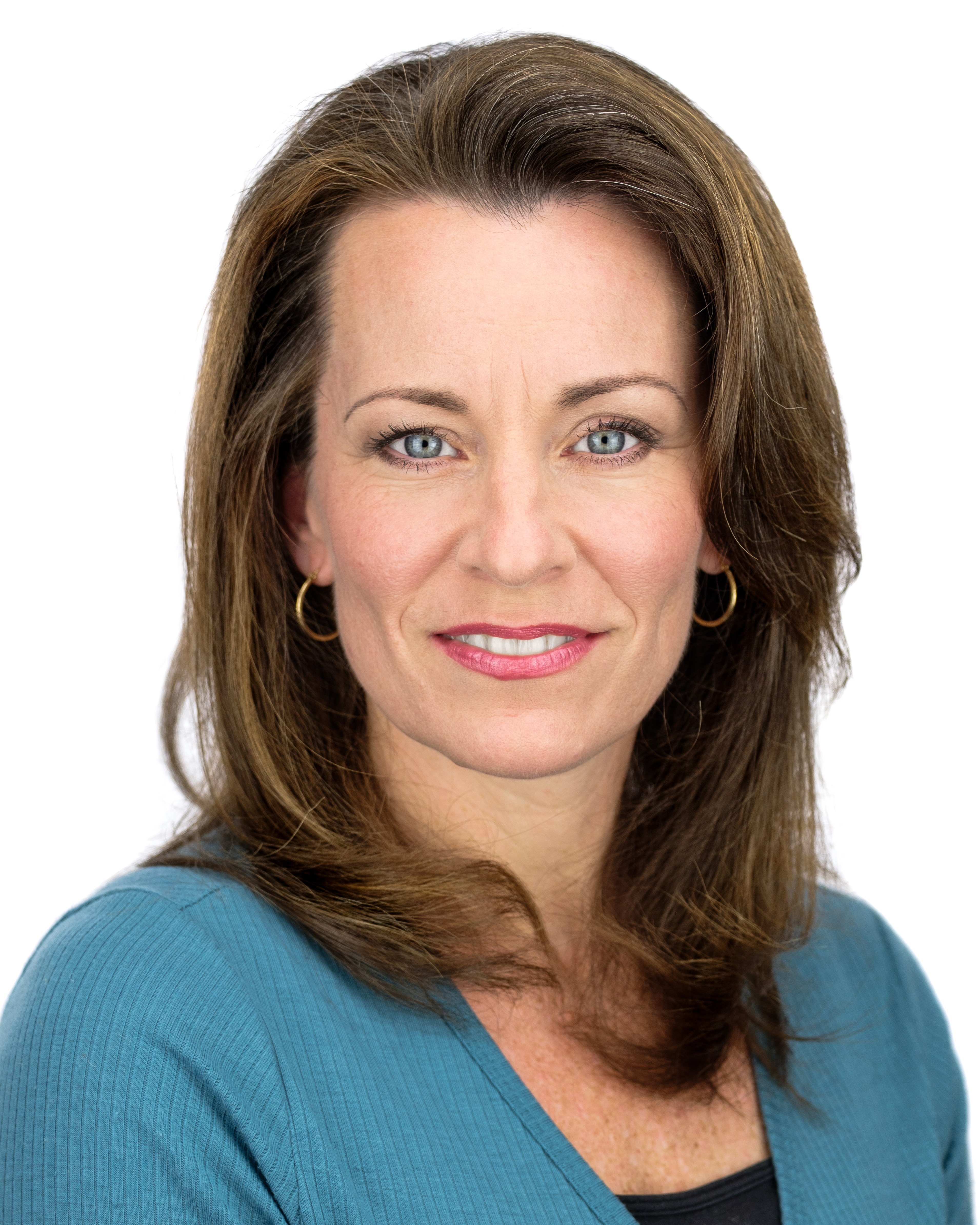