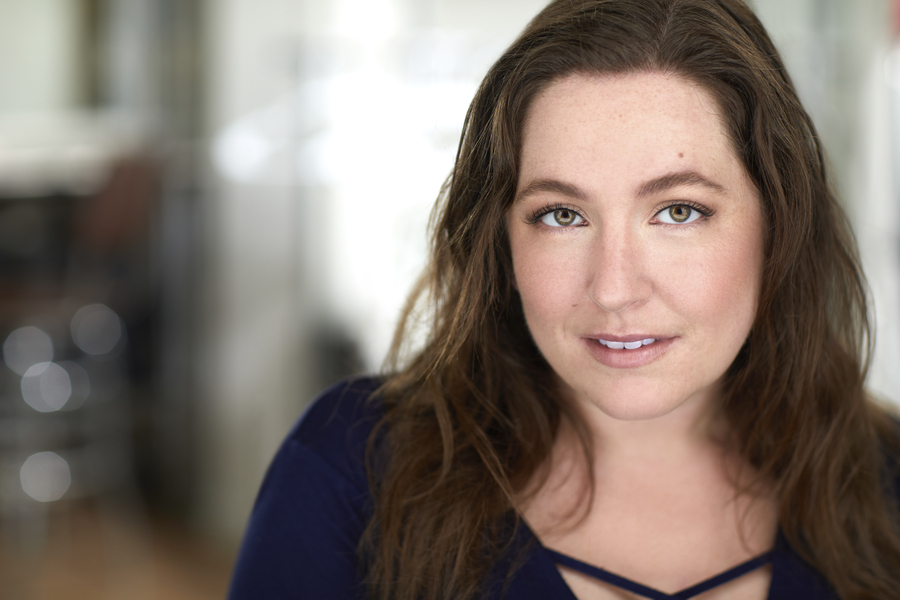 Columbia, S.C. – Trustus Theatre is excited to announce that their new Executive Director, Jessica Francis Fichter, started on January 4th, 2022. Fichter has a rich theatrical background including a B.A. in theatre education, an M. Ed in divergent learning, and an M.F.A in directing from the Actors Studio Drama School at Pace University in New York City.

Fichter is extremely invested in the success and growth of the professional theatre community in Columbia. Fichter says “The quality of productions and vision of Trustus has remained unique and clear. Professional theatre is necessary for Columbia’s artistic health, specifically as the city grows.” She is thrilled to be a part of this diverse community of artists and is ready to get to work helping Trustus navigate the changing climate of live theatre. Board President Sumner Bender says “Jessica will be a great addition to the staff at Trustus. Her varied background in theatre gives her a 360-degree view of what is needed to aid in the success of a nonprofit arts organization. We are also interested in ramping up the Trustus education programs and who better to herald that project than a former theatre educator.”

Trustus Theatre’s current Interim Artistic Director, Dewey Scott Wiley, will remain through the end of the current season. Scott-Wiley has put together a full season of shows that have intimate casts and crews to help mitigate COVID concerns. She is working with creative teams to ensure proper COVID protocols are in place and followed. Theatre safety for staff, cast, crew, and audience members is the highest priority this season.

Trustus’ first show of 2022 is Jonathan Larson’s autobiographical rock show, tick, tick… BOOM! on the Thigpen Main Stage. This is followed by two regional premieres: At the Wake of a Dead Drag Queen by Terry Guest and the 2019 Pulitzer Prize finalist Dance Nation by Clare Barron. The rom-com musical First Date hits the stage in June, followed by the Trustus True Crime Rep featuring two world-premieres by local playwrights, House Calls by Charlie Finesilver and Composure by Trustus Company member Jason Stokes which run in repertory in August. Flex Passes are available and can be used in any combination of shows. Visit trustus.org for more information.

Trustus Theatre is currently in its 37th Season as the Midlands’s contemporary professional theatre. Founded in 1985 by Kay and Jim Thigpen, Trustus Theatre boasts two performing venues with the Thigpen Main Stage and the Trustus Side Door Theatre. The theatre and the Trustus Company endeavor to enrich the lives and deepen the experiences of their artists and patrons by producing works that examine humanity in the 21st Century. The theatre’s goal is to select challenging scripts that will start and nurture dialogues that promote discussion within the community with productions that are brought to life through dynamic storytelling and inventive designs.