Back in 1988, Jim and Kay Thigpen moved Trustus Theatre into an old warehouse at Huger and Lady Street. Surrounded by vacant lots and dilapidated buildings, Jim and Kay had a vision that one day the Vista would be Columbia’s center for the arts and Trustus would lead the way.

Jim and Kay’s vision became a reality, and today the Vista is indeed that thriving arts community with Trustus in the forefront. The only difference now is that the theatre is much older and so are all the lights and stage equipment used to put on shows.

This is where you come in and why the 2018 Trustus Holiday Fundraising Campaign is so important. Without lights and sound there can be no theatre, and the Trustus lighting system is now 30 years old–well beyond its life expectancy. Plus, the sound equipment has been around for more than 20 years.

With your donation of $25 or more we can accomplish two very urgent and important goals:

Replace the failing dimmer system that controls the stage lights in the theatre.

Finish purchasing a new wireless microphone system for use by actors in plays and especially musicals. 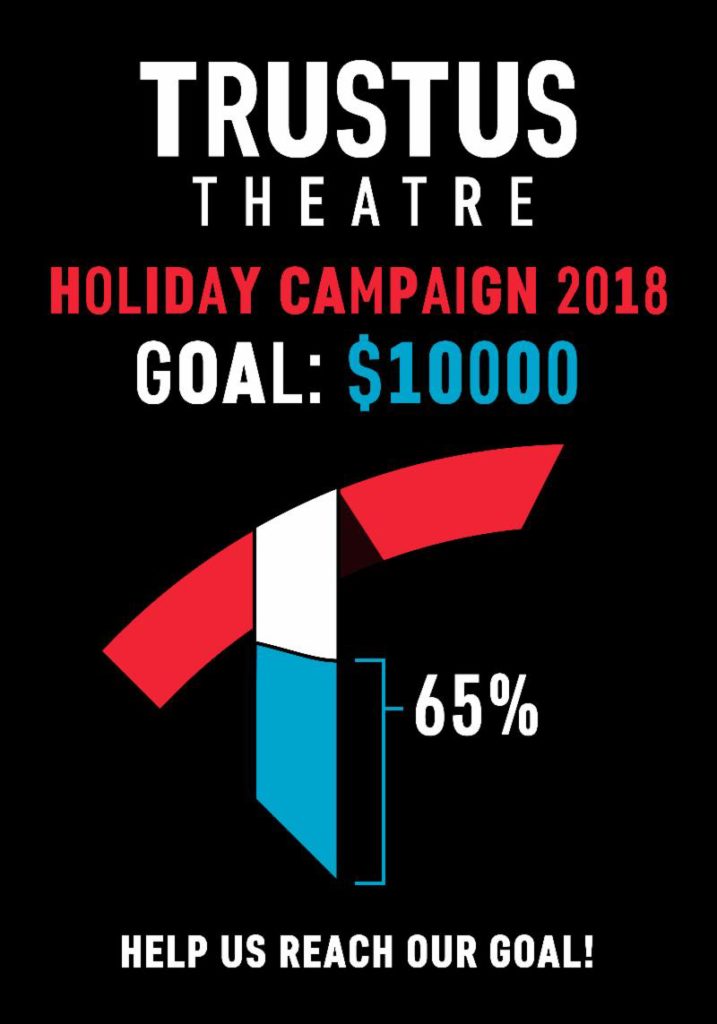