Anne Washburn’s imaginative dark comedy propels us forward nearly a century, following a new civilization stumbling into its future. After the collapse of civilization, a group of survivors of a near-future global apocalypse have gathered around a campfire to piece together an episode of the television show The Simpsons from memory. As time passes the fireside recollections evolve beyond mere touchstones of the past they remember to become the grand mythology of a new civilization. A paean to live theater, and the resilience of Bart Simpson through the ages, MR. BURNS is an animated exploration of how the pop culture of one era might evolve into the mythology of another. What will endure when the cataclysm arrives — when the grid fails, society crumbles, and we’re faced with the task of rebuilding? Directed by Trustus staff member Abigail McNeely and musically directed by Amanda Hines, the show features Tashera Pravato, Jon Whit McClinton, Allison Allgood, Ezri Fender, Elizabeth Houck-Zozaya, Patrick Michael Kelly, Andrew Mullin, Sheldon Paschal, Mike Morales, Isabella Stenz, Julia Vaughn, and Davis Herndon.

“Anne Washburn’s hypnotic, sly and fiendishly insinuating Mr. Burns, a post-electric play… does the improbable: It makes the end of civilization seem like the perfect time to create glowing objects of wonder and beauty.” – Time Out New York

MR. BURNS is presented as three acts with two 10-minute intermissions. The runtime is approximately 2 hours. MR. BURNS contains material that is not suitable for all audiences, including simulated gun fire and theatrical haze. The suggested age is 13 and up. For more info, please contact the Box Office at (803) 254-9732. 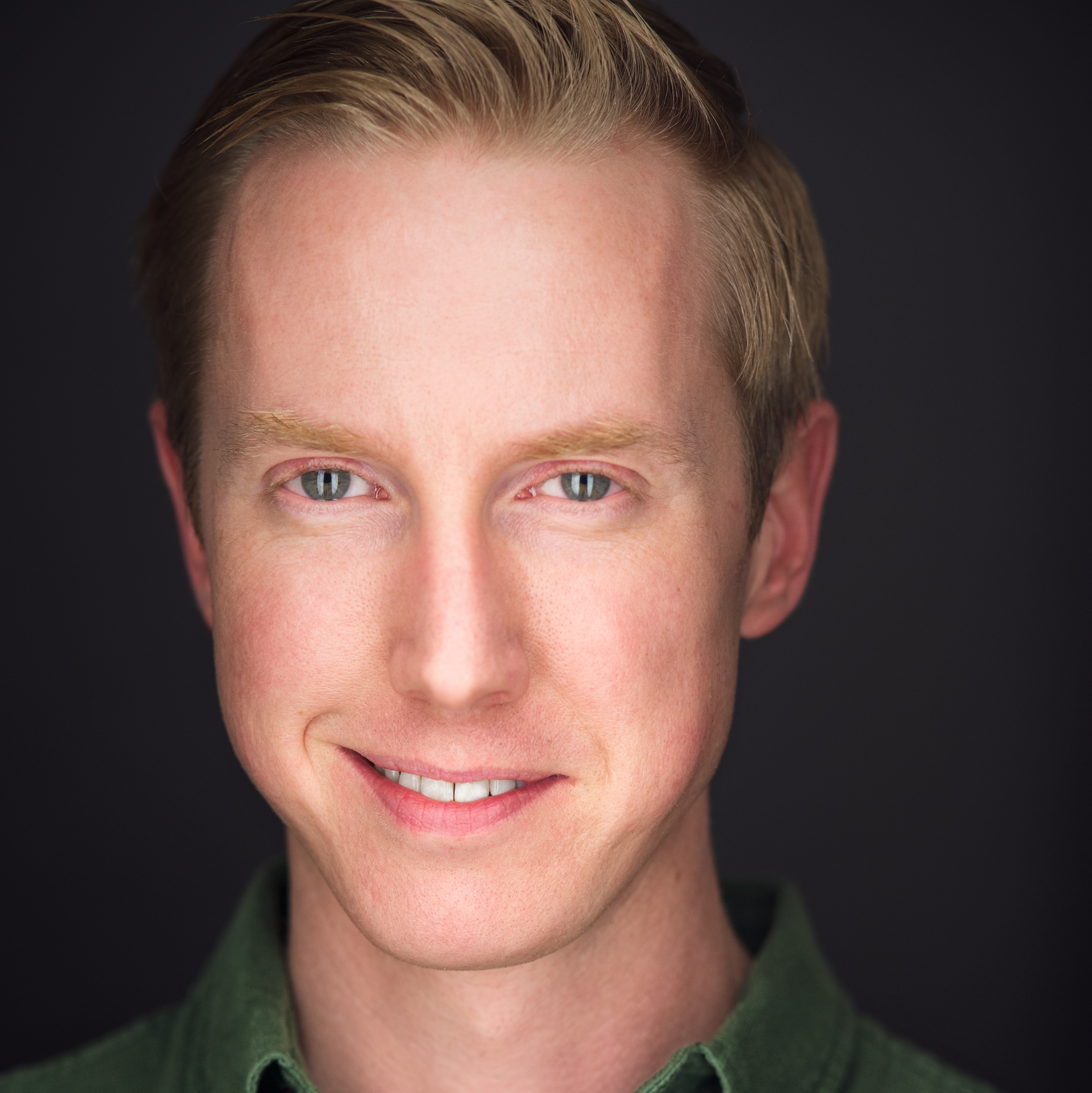 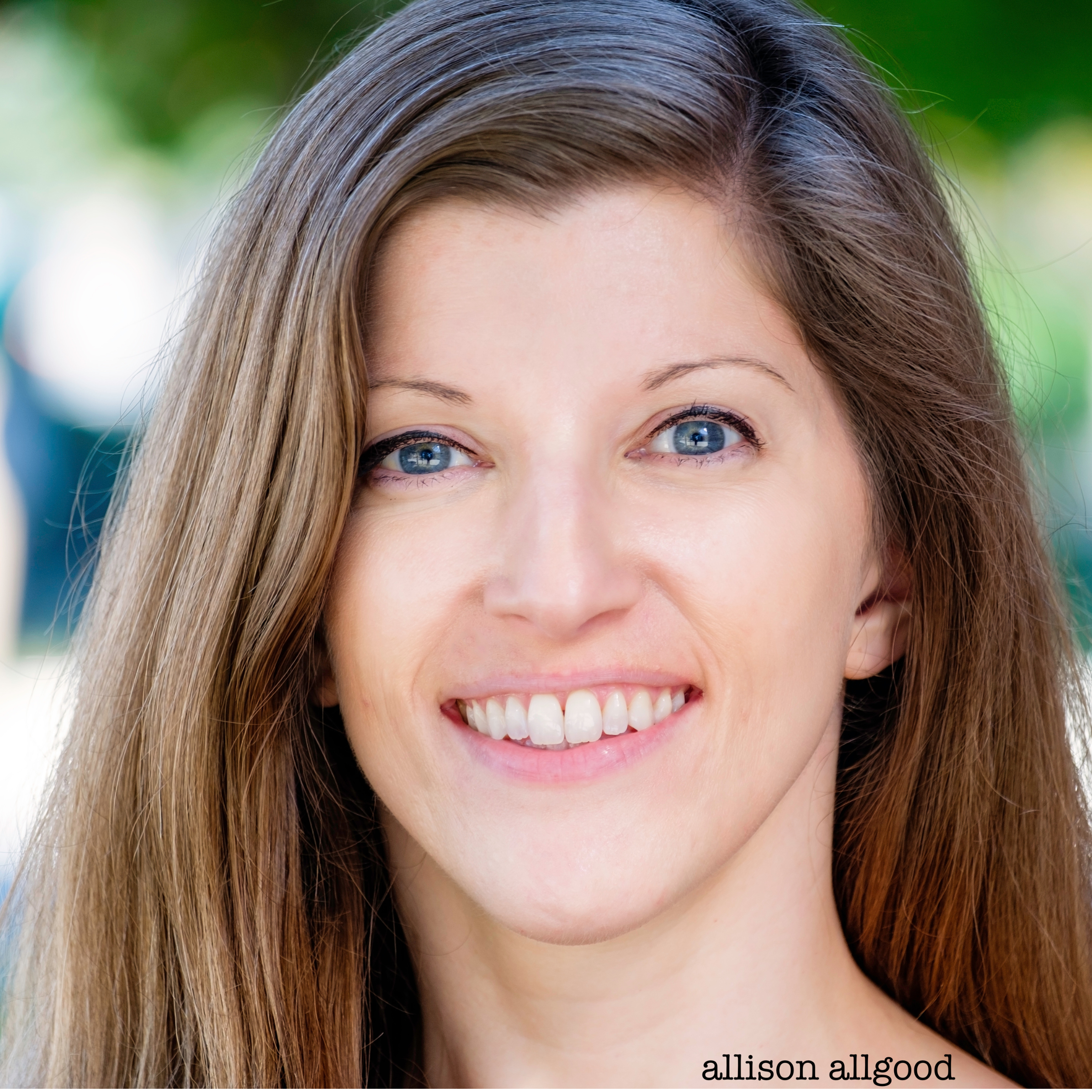 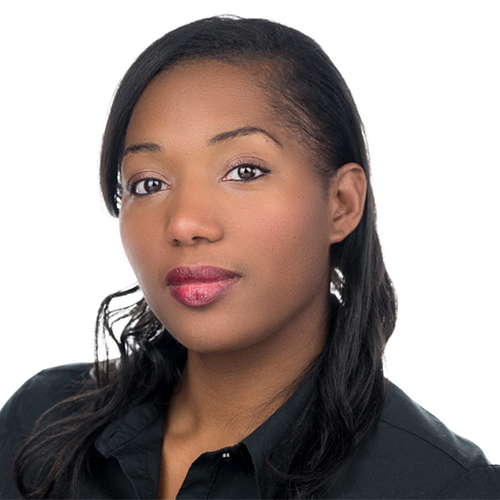 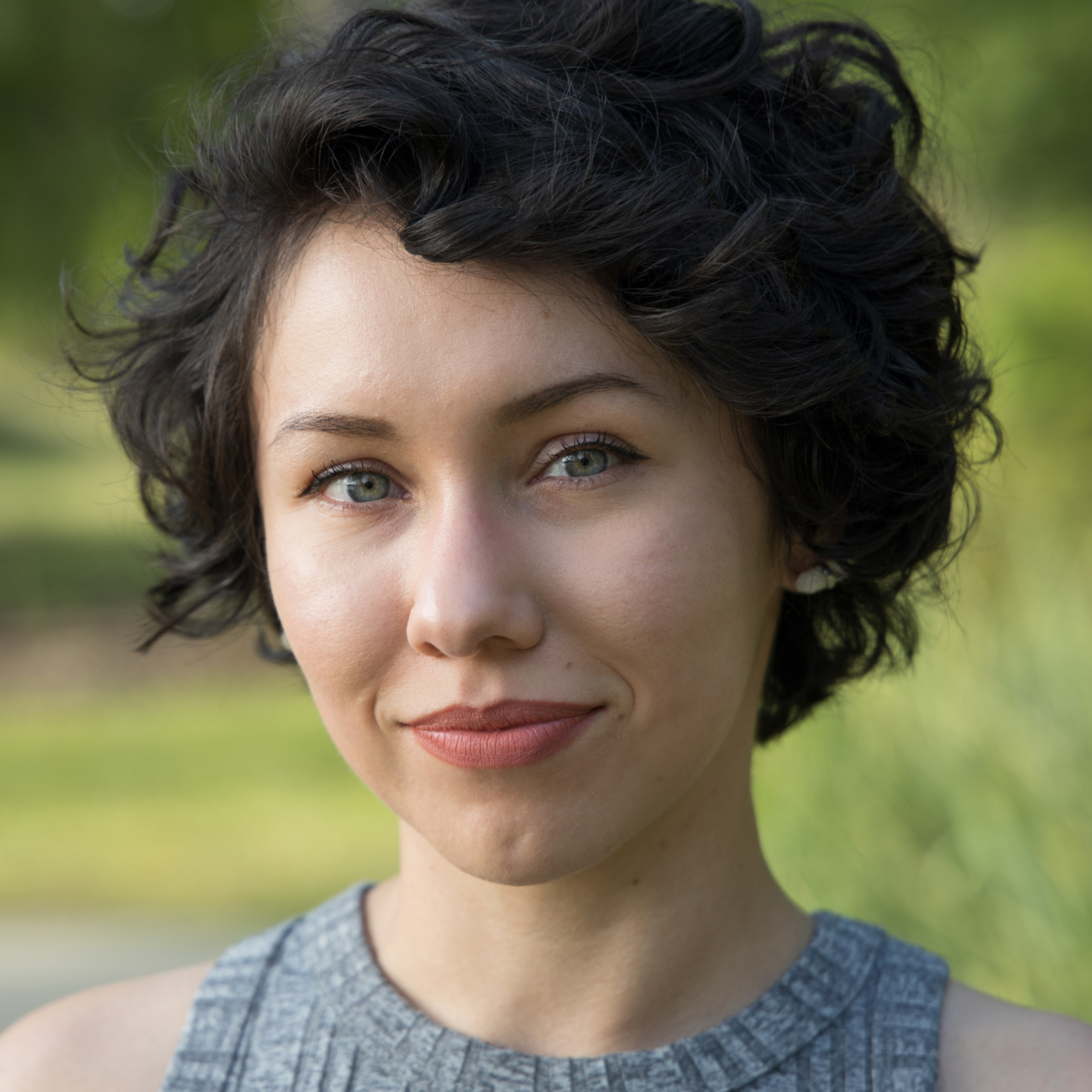 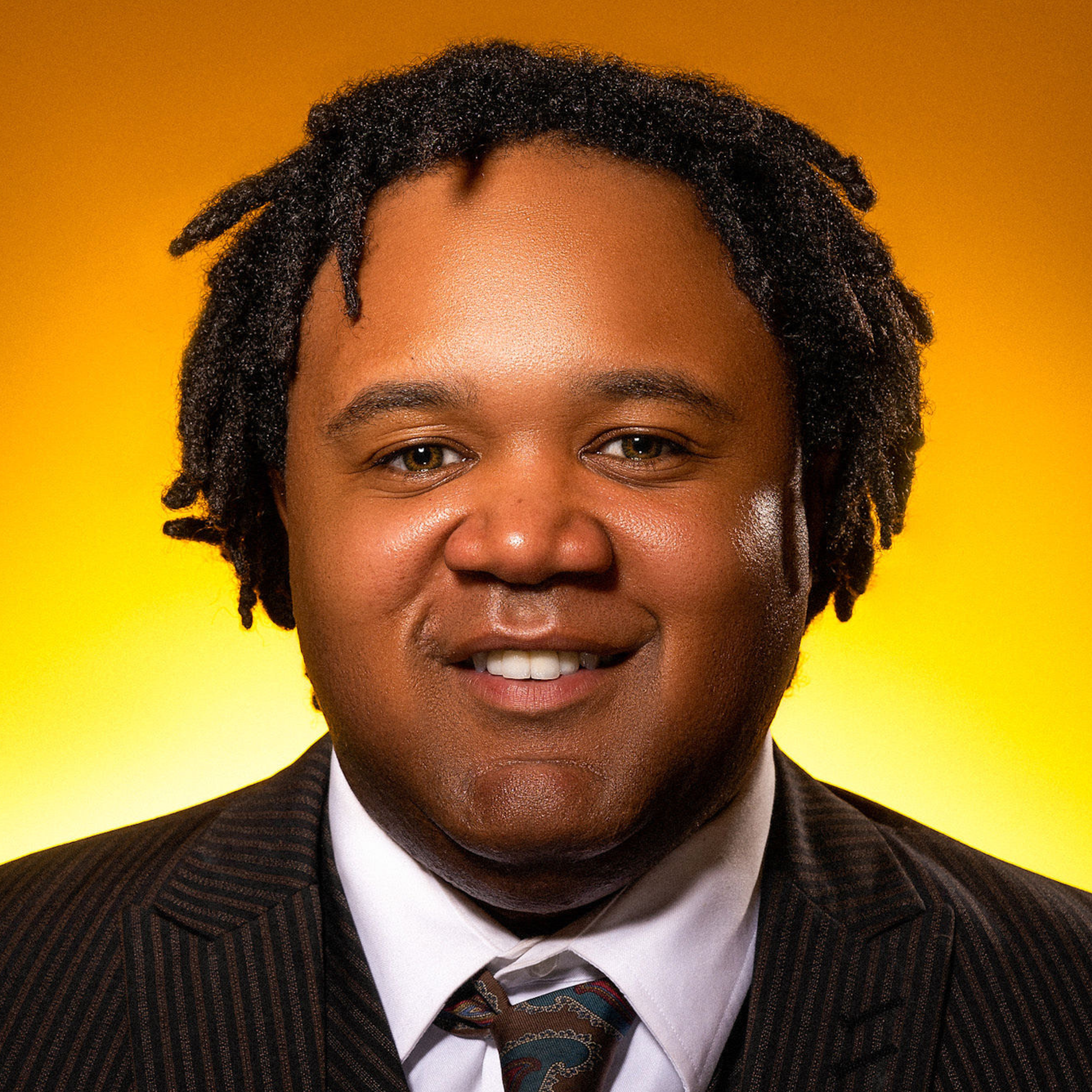 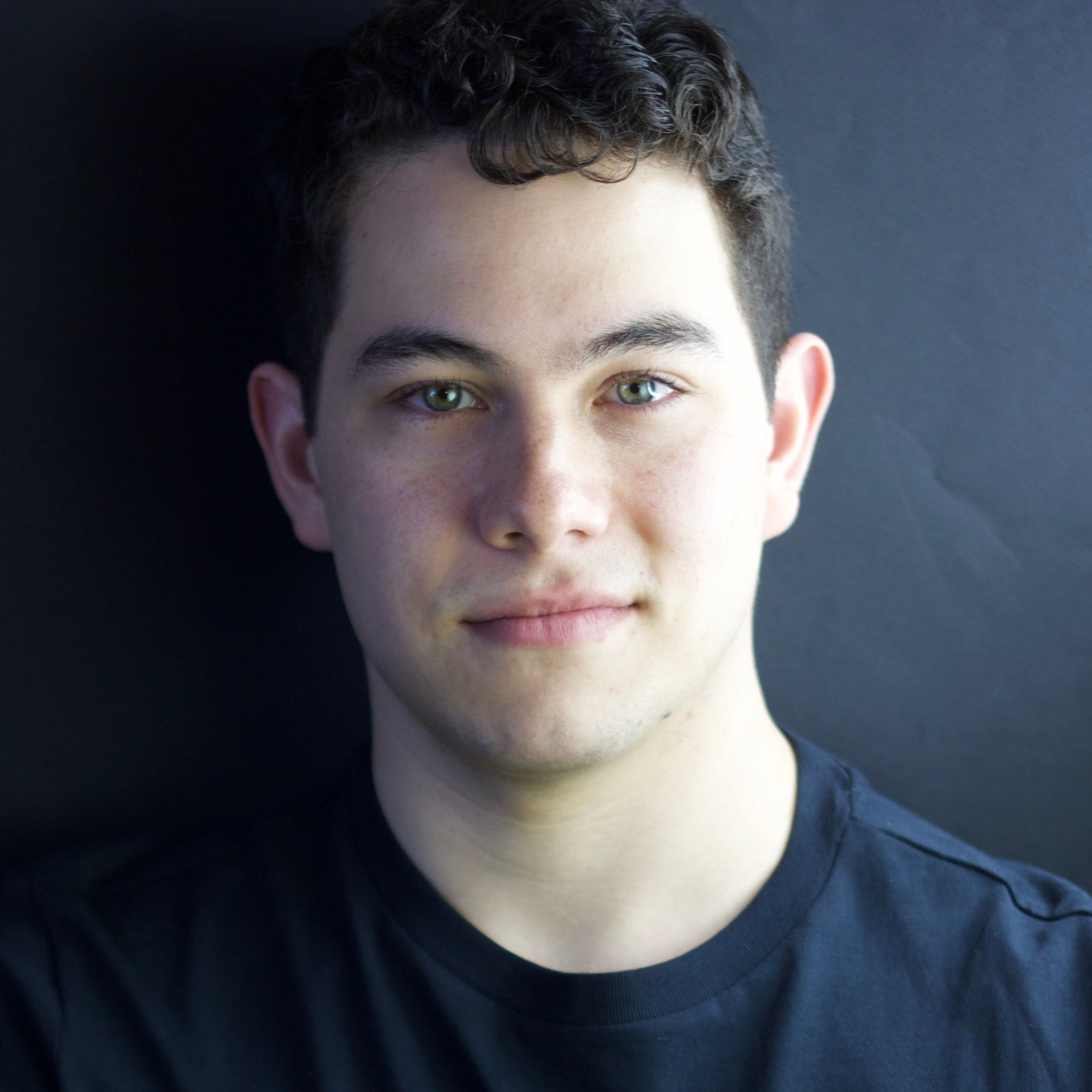 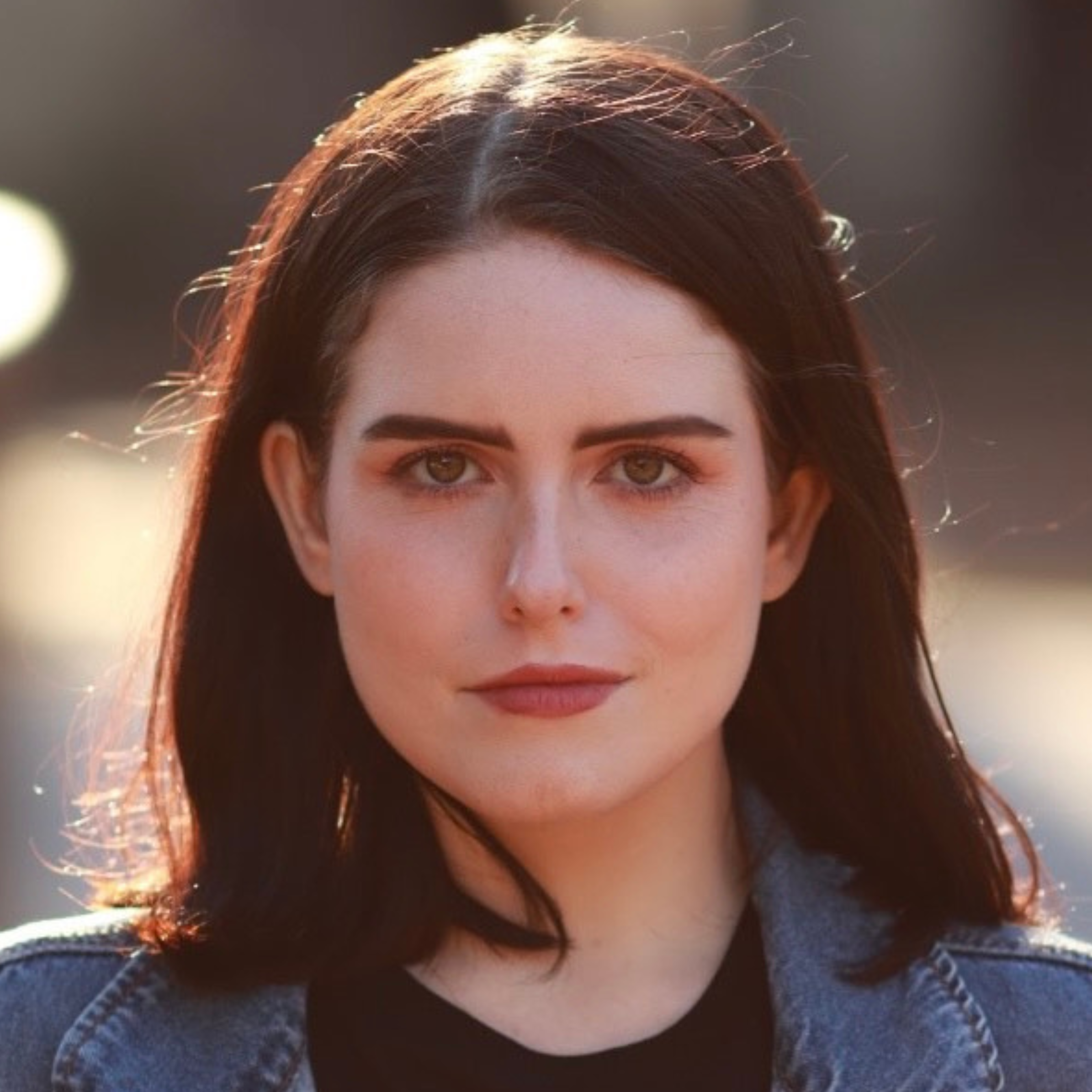 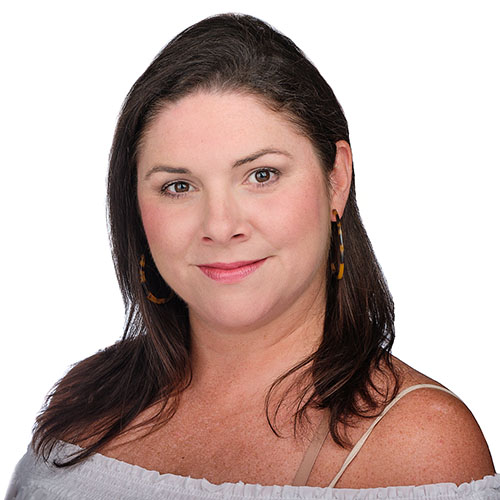 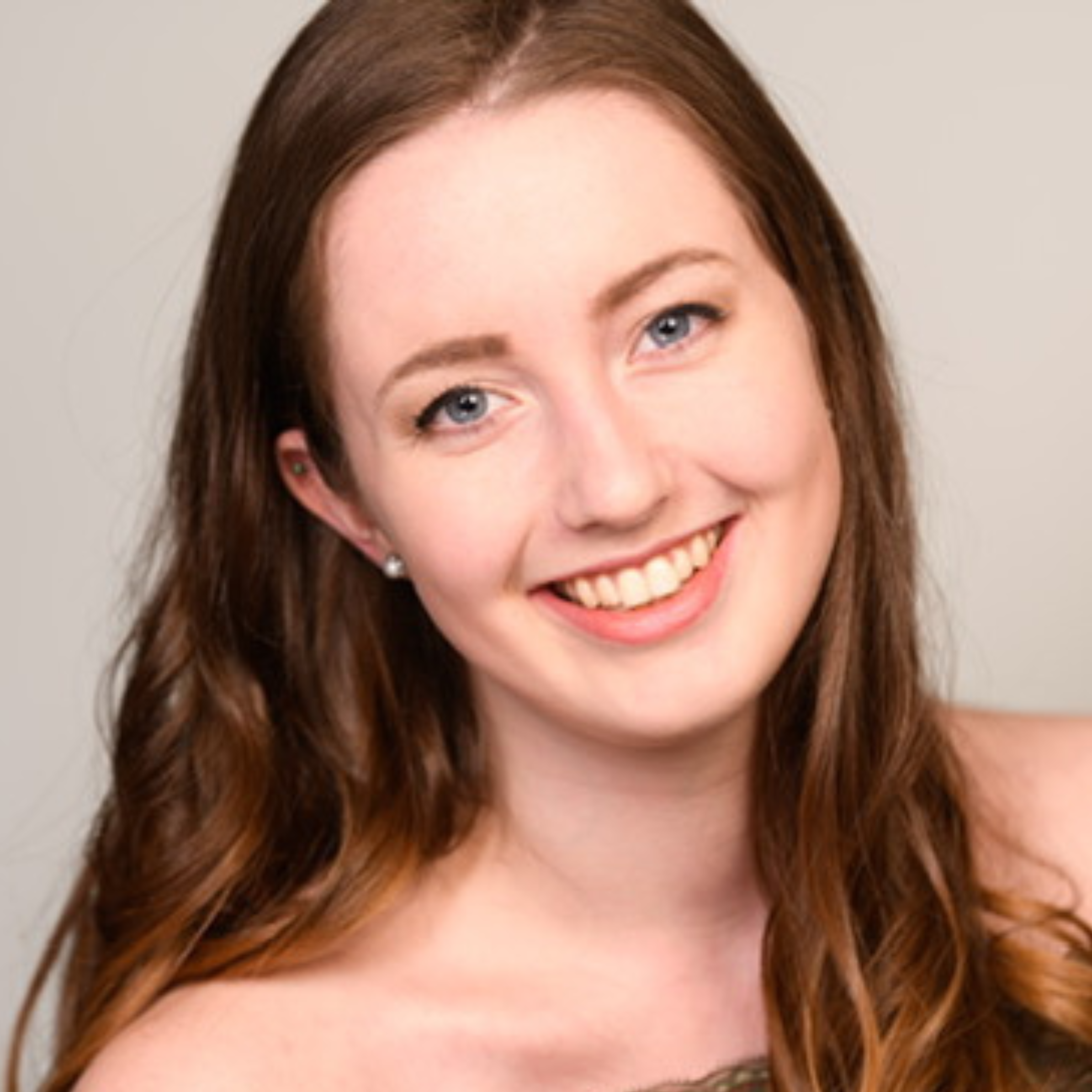 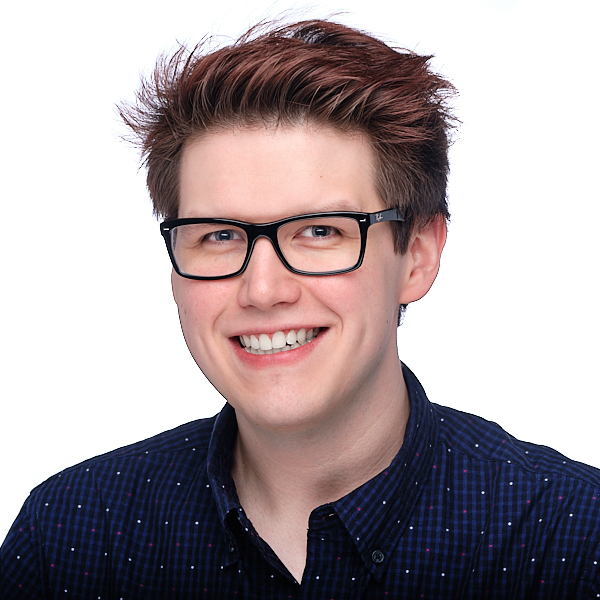 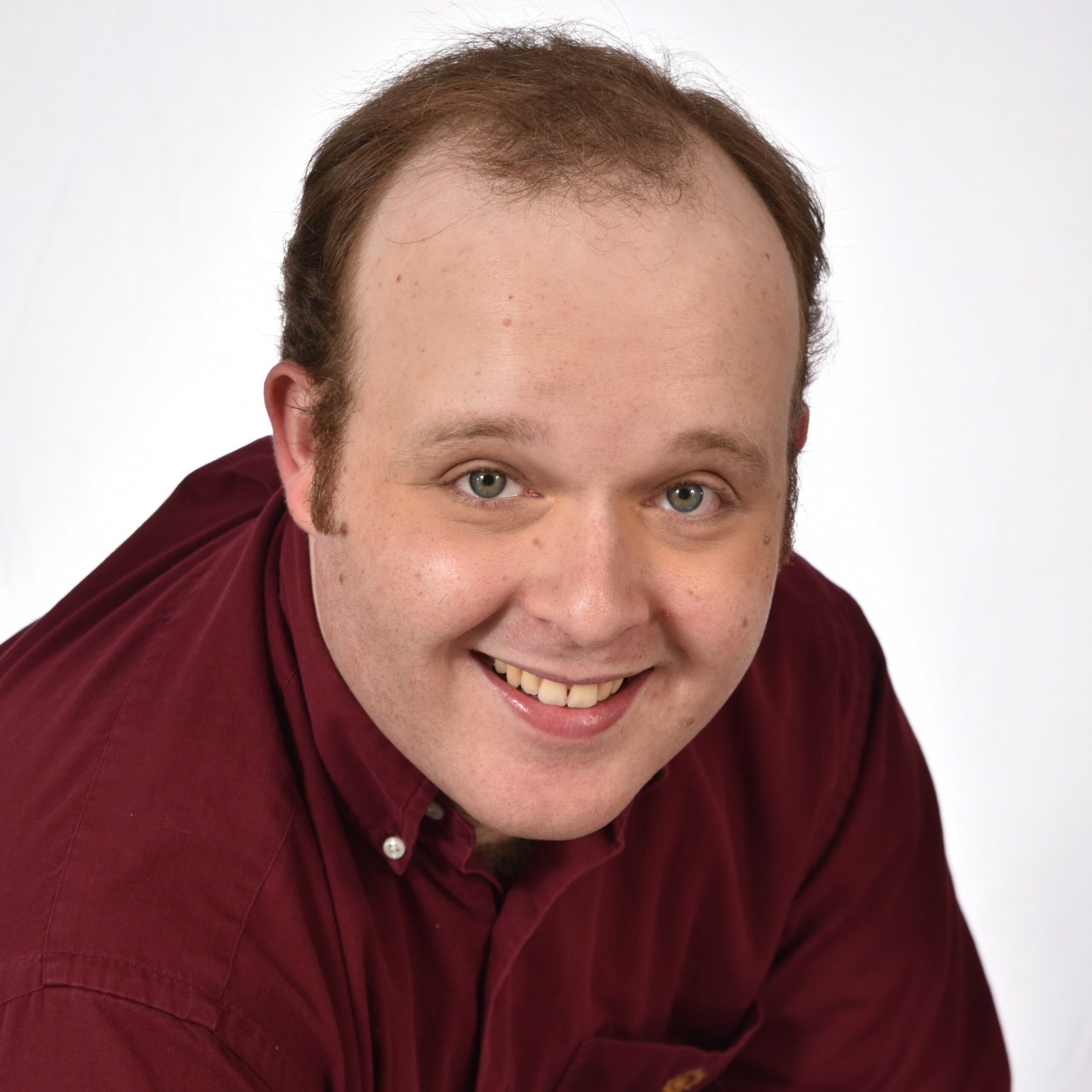 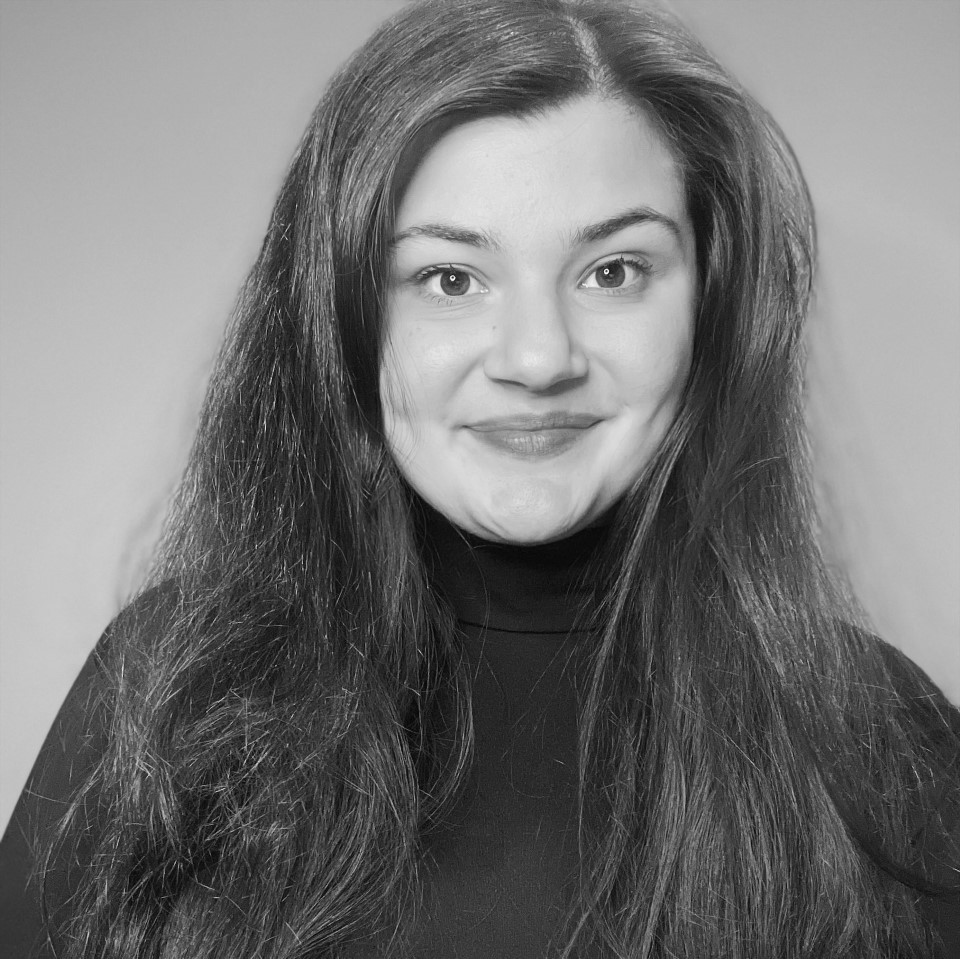